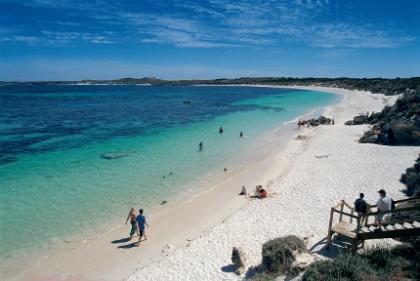 The Tourism Council of Western Australia has called on the state government to continue investing in marketing WA to China, after Chinese visitors increased by 57.5 per cent over the past 12 months.

“When you invest in tourism marketing you get a huge pay off,” Mr Hall said.

“Budget funding needs to be increased for other international and interstate markets where we are losing market share.”

Mr Hall said the council was particularly concerned that the state government currently had the second-lowest level of tourism investment among all states and territories, and was planning a $9 million cut in its next budget.

Over the past year, UK visitor numbers were down by 7.4 per cent, and visitors from Japan fell by 15.7 per cent.

“This loss of visitors from the UK and Japan over the past year cost the WA economy $31 million in visitor spending alone.”