Tourism Council WA has encouraged the state to attract more international students and events, as the state government touted figures from Tourism Research Australia as proof its marketing campaigns were paying off. 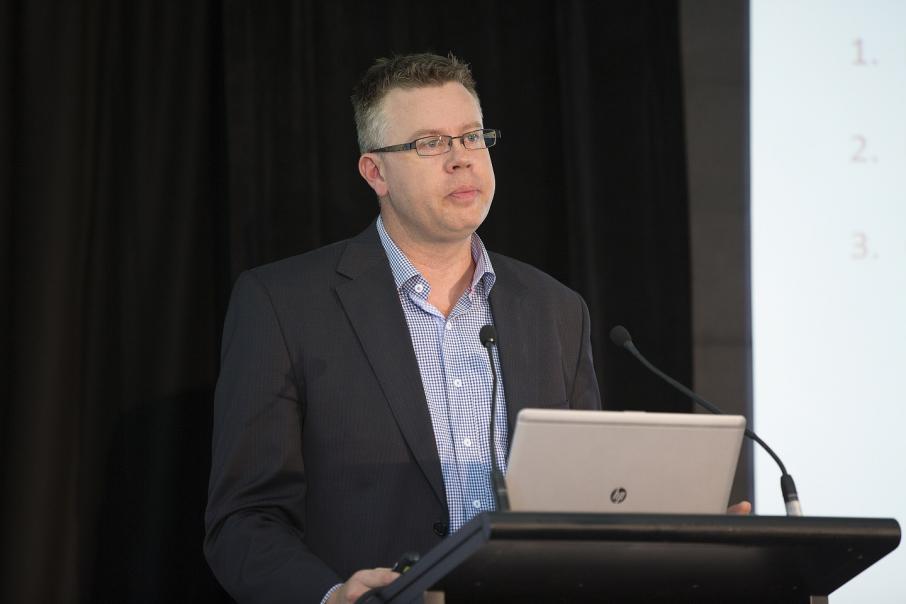 Mr Hall says the state needs to do more work outside of the international leisure tourism market. Photo: Attila Cszazar

Tourism Council WA has encouraged the state to attract more international students and events, as the state government touted figures from Tourism Research Australia as proof its marketing campaigns were paying off.

“I’m confident that with our recent $12 million international marketing boost, bumper year of events, new direct flights and ongoing international and domestic marketing campaigns, we will continue to see those numbers rise in future," he said.

While Mr Papalia said the state had experienced a 12.8 per cent growth in international holiday visitors in the past financial year, international visits overall grew by just 3 per cent, on par with the national average.

In its own response to the report's findings, Tourism Council WA pointed out that spending from international visitors overall had, in fact, decreased by 0.2 per cent, compared to a national increase of 5 per cent.

Chief executive Evan Hall said while it was great to see the state government’s investment in the international holiday market bearing fruit, the state needed to do more work outside of the leisure tourism market.

He said the state needed to improve its efforts to attract international students, and encouraged the government to make WA a more suitable location to study and live.

WA has experienced a decline in international student enrolments since 2017 when the state was removed from the Regional Sponsored Migration Scheme.

“Policy settings around student visas and migration should be overhauled to ensure WA can compete with other states in this market, or we will continue to lose market share,” Mr Hall said.

Shadow Tourism Minister Alyssa Hayden echoed Mr Hall on education, pointing out that visitors who came to the state for that purpose had dropped by 3 per cent.

“It comes after reports showed foreign students were abandoning WA in droves thanks to a McGowan election ‘thought bubble’ to reclassify Perth under the Regional Skilled Migration Scheme," she said.

“International education should be a key market for WA, but instead of growing it we’re continuing to lose market share thanks to the McGowan Labor government’s ill-considered and backwards policy decisions.”

Mr Hall also encouraged further investment in a consistent calendar of events to attract interstate visitors, adding to comments he made to Business News in September.

Other industry leaders were more complimentary of the findings, with Australian Hotels Association WA chief executive Bradley Woods, who serves as a board member for Tourism Australia, praising the state government for its successful tourism marketing campaigns.

“This is outstanding news for WA’s accommodation, hospitality and tourism industry and reflects the investment that has been made by the WA state government in campaigns and initiatives to attract new holiday makers.”