Tough call to get the naming right

Private sector sponsorship of public infrastructure has frequently caused controversy, and the sale of naming rights to Perth’s new stadium is no exception. 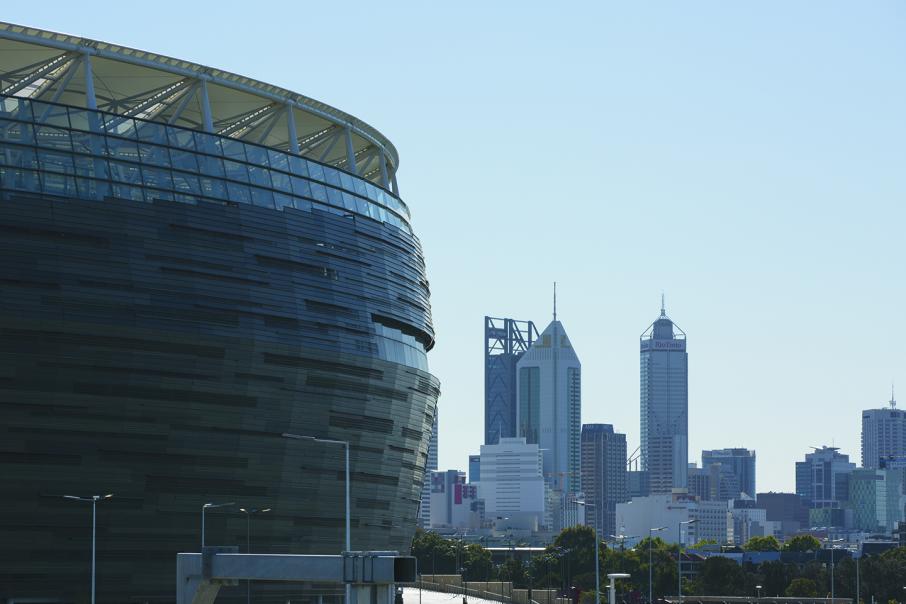 Unlike other Australian capitals, the name of Perth’s iconic new stadium does not reference the city in which it resides. Photo: Attila Csaszar

The fact that no clear guidelines exist for the naming of major taxpayer-funded structures ensures that the decisions will almost always arouse controversy. The naming of the $1.45 billion stadium on the Burswood Peninsula is but the latest example.

If former premier Colin Barnett had his way, the structure would be known simply as ‘Perth Stadium’. His view is that the venue belongs to Western Australians, not corporate interests. Therefore, the name should identify the place, rather than a corporate entity.

The Labor government, however, was happy to sell-off the naming rights and get private sector money to spend on other programs. The reported $50 million contract over 10 years with Optus looks, on paper, to be a good deal; and Labor can blame Mr Barnett and his previous government for the necessity of grabbing every dollar. The record budget deficit and state debt illustrate the point.

But selecting the appropriate name for public structures was an issue well before selling naming rights was first considered.

For instance, in the late 1950s when the new bridge across the Swan River was being built at Mill Point, it was always referred to as the ‘Narrows Bridge’. But in February 1959, and with an election imminent, Labor’s works minister, John Tonkin, announced that the bridge (due to be opened later that year) would be called the ‘Golden West Bridge’.

That proposal didn’t go down well. Some thought it was cringe material, aping the Golden Gate Bridge in San Francisco. Others pointed to the name of the popular locally manufactured soft drink, Golden West (later Gest), and said the names were too similar.

Either way, newly elected Liberal premier David Brand took note and Labor’s name was left to fade away when the bridge was officially opened in November 1959.

The naming of the Graham Farmer Freeway through the city in 2000 raised a few eyebrows, including in premier Richard Court’s cabinet. Transport minister Eric Charlton sprang the former champion footballer’s name on his colleagues, one who was said to have protested that due process had not been followed. But it appears pretty widely accepted now.

On the other hand, using members of the royal family seems to get a mixed reaction. Attaching Princess Margaret’s name to the children’s hospital in 1949 was well received. In fact, the decision of Mr Barnett’s government not to transfer the name to the new children’s hospital came as a surprise, so patients will be ferried down Thomas Street from PMH to the Perth Children’s Hospital, when the trouble-plagued facility eventually opens.

But Mr Barnett, a self-confessed republican, surprised everyone when he opted for the name Elizabeth Quay for the new waterfront structure on the city’s doorstep. Many thought it a throwback in time, similar to former prime minister Tony Abbott’s disastrous flirtation with knighthoods.

And Mr Barnett was not averse to changing names. Coming into government in September 2008, he inherited the title ‘Heath Ledger Theatre’ for the complex being built on Roe Street. He changed that to ‘State Theatre’, but retained the Ledger name for the complex’s major facility.