The Liberals will head into March’s state election with the least experienced leadership team in the party’s history, in what is shaping as a desperate strategy to save the furniture. 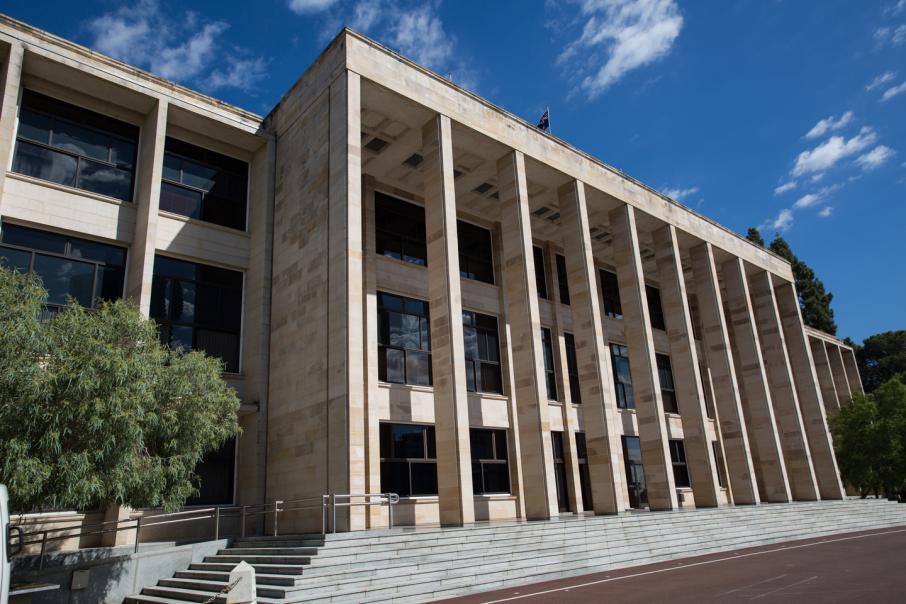 The WA Liberal Party will go into next March’s State election with the least experienced leadership team in the party’s history, in what is shaping as a desperate strategy to ‘save the furniture’.

The challenge will be to take the fight up to the Labor Government.

Liza Harvey’s sudden decision to quit three days after the final sitting of the Legislative Assembly leading to the general election on March 13, is designed to give the party a fresh look. The Liberals have struggled for relevance since COVID-19 emerged earlier this year.

But the two leading contenders for the vacancy - Dean Nalder (Bateman) and Zak Kirkup (Dawesville) -  are both relative political tyros.

Only Mr Nalder has ministerial experience, having held a number of portfolios – including transport and finance – during the Barnett government. Currently the Opposition treasury spokesman, he was first elected in 2013.

Mr Kirkup is still in his first term as the member for Dawesville which he holds with a margin of just 0.8 per cent. He has been an energetic performer as the party’s health spokesman, which is a quality his supporters hope that he would bring to the leadership, if elected.

His leadership prospects have improved as it is claimed he has the support of party power broker and senior Upper House member, Peter Collier, which could give him the edge in Tuesday’s ballot.

Labor holds 40 of the 59 seats in the Legislative Assembly. Recent polling indicates that, aided by Premier Mark McGowan’s strong approval rating, Labor could win even more seats in March. That’s why the Liberals are going for change.