Top seller to set up own real estate agency 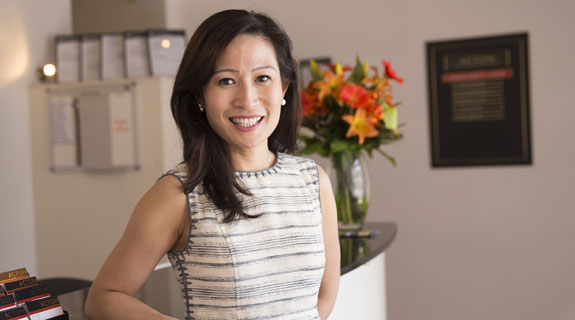 One of Western Australia’s top real estate agents, Vivien Yap, has resigned from ACTON Dalkeith Real Estate and is in the process of setting up her own agency in Claremont.

Ms Yap told Business News she was evaluating multiple offers to set up her own agency, but was still deciding what her best move forward would be following her resignation from Acton.

She said personal growth and her desire to be the top agent within her own brand were among her reasons for leaving Acton.

Ms Yap, whose departure from Acton would be drawing the attention of many of the western suburbs’ top real estate companies, said her decision would be finalised by the end of the week or early next week.

Midway through last year, Ms Yap won the accolades of top real estate agent in WA and best female agent in Australia by Real Estate Business Magazine, after selling more than $150 million of property in the previous 12 months.

It is understood Ms Yap will be setting up her new office on Claremont’s Bay View Terrace.

Ms Yap now lists her employment on her LinkedIn profile as being with private company Empire Sons (Australia) Pty Ltd, which is registered at 2/53 Bay View Terrace. 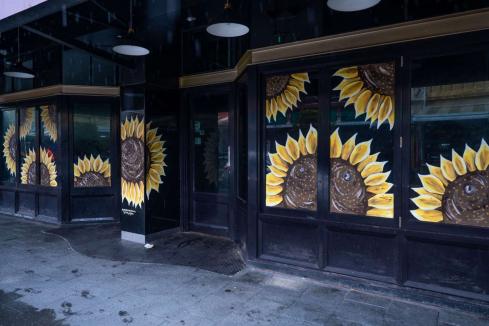