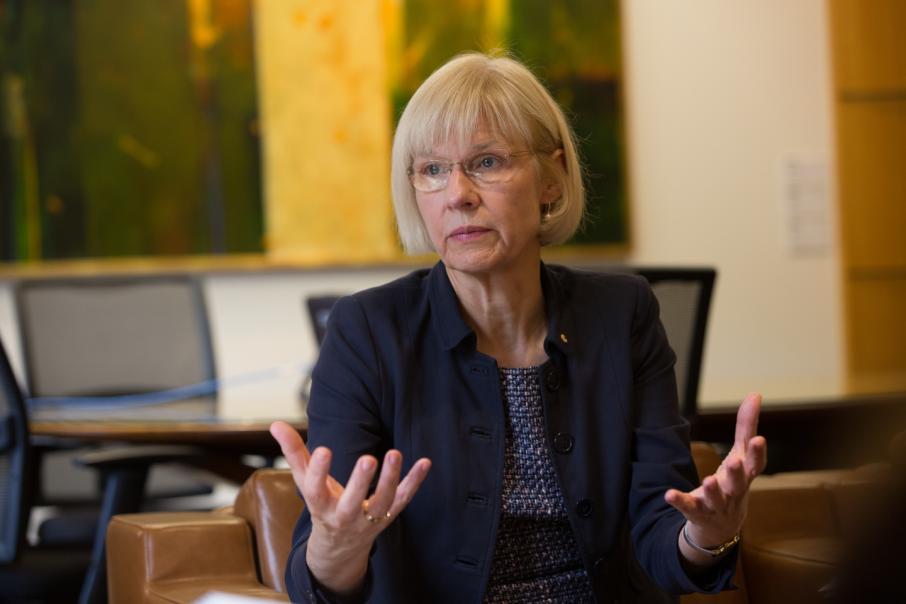 Curtin University has been named one of the top online MBA providers in the world by QS World University Rankings, the only Western Australian university to appear on the list.

That announcement comes one week after the federal government said it would subsidise a range of online higher education courses during the COVID-19 pandemic.

The list, which ranks the online MBA courses of 46 of what the publication classes as the best business graduate universities from across the world, ranked programs according to employability, diversity and access, standard of learning experience and quality of class experience.

Curtin University MBA director Dorothy Wardale welcomed the announcement this morning, citing the range of MBA specialisations on offer as well as flexible commencement times as reason for the recognition.

“The latest QS ranking is another international recognition for Curtin’s flagship MBA, which is the only course in WA, and one of only four in Australia, to hold EPAS accreditation from the European Foundation for Management Development,” she said.

Today’s announcement comes one week after the federal government announced it would subsidise a range of higher education courses over the next six months to help upskill the Australian workforce during the COVID-19 pandemic.

Those courses, which will be administered as six-month diplomas, will cover national priority areas such as teaching, nursing, agriculture, counselling, science, maths, and languages, according to Education Minister Dan Tehan.

“All these areas, that we know are going to be incredibly important for us as we come out of the pandemic,” Mr Tehan said.

“So those people who want to can enrol for one of these courses.

“They’ll be six months, and it’s a great way for you to reskill during the pandemic.

“So instead of watching Netflix or doing too much gardening, you’ve got the opportunity to re-skill, so that you, then, will be in one of the areas where we need workers, as we come out of this pandemic.”

While it does not appear the government will subsidise MBAs as part of the relief package, Mr Tehan said there was an economic imperative to workers studying during the pandemic.

“[W]e’re already seeing that we’re going to see strong economic growth on the other side of this pandemic, so, we want to make sure, that all those people who might have been displaced as a result of the pandemic, have the opportunity to reskill, so they can be part of our economy as we come out of the pandemic,” he said.

Curtin University’s result on the QS World University Rankings, while a minor decline on last year, comes as a boon for the institution, which has steadily gained ground in global ranking metrics since Deborah Terry became vice-chancellor in 2014.

She is set to leave the university at the end of the semester to become vice-chancellor at The University of Queensland.