One of Perth’s most successful fashion designers, Melanie Greensmith, has announced she will close her Wheels & Dollbaby label after three decades in the business. 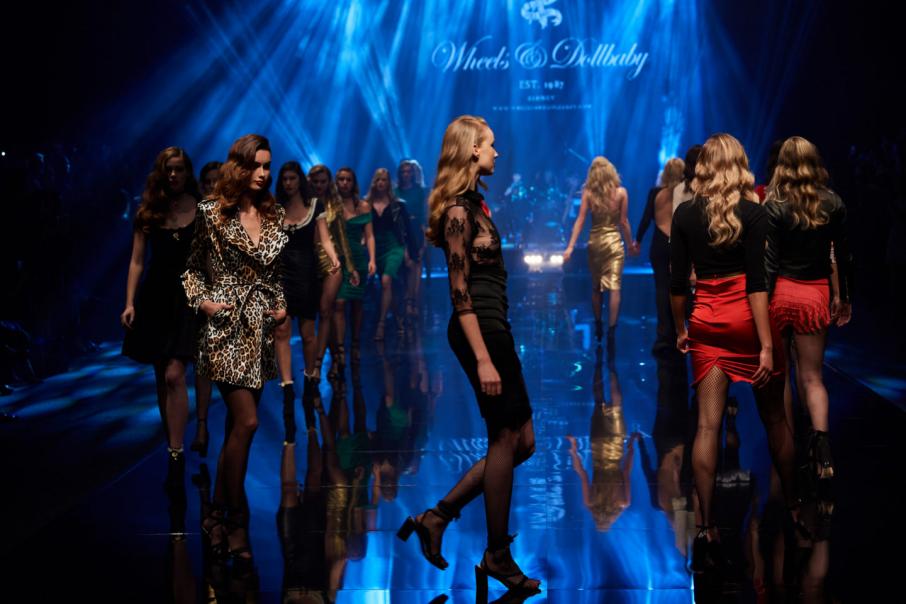 One of Perth’s most successful fashion designers, Melanie Greensmith, has announced she will close her Wheels & Dollbaby label after three decades in the business.

Ms Greensmith, who started the label in 1987, told Instagram followers she wanted to move on to the next stage in her life.

“I will be closing my beloved W&DB at the end of October,” Ms Greensmith said.

“Many in the industry and press will wonder why anyone would close a business at the height of success (and we are), but then again I have always done things my way.”

She said it had been an amazing ride, after the label entered international markets such as London and the US.

Wheels & Dollbaby had a strong rock and roll influence, and Ms Greensmith had founded the label with her then husband, Brett Ford, a drummer.

Ms Greensmith now runs the label with her current partner, Mark McEntee, who was a guitarist in the Divinyls.

The band played at the recent anniversary show for the label.

The Wheels & Dollbaby brand had originally opened on Hay Street, but later moved the flagship store to Sydney.

Popular 1990s television shows such as Friends and Buffy the Vampire Slayer gave a boost, with characters on the programs wearing her clothes.