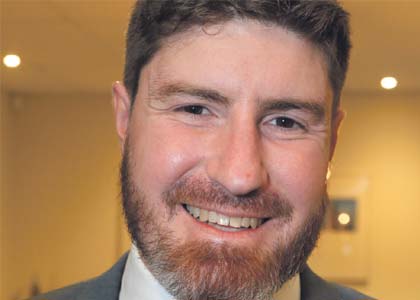 BURU Energy chief operating officer Tom Streitberg was born in Libya, where his geologist father, Eric, was working in the petroleum industry.

The father and son team are now reunited, with Streitberg senior filling the role of executive director for Buru.

Arguably, Mr Streitberg’s greatest achieved was taking part in the discovery of significant oil and gas resources in WA’s Canning Basin that had been overlooked and unevaluated by previous explorers. Mr Streitberg’s concerns over the lack of gender diversity led the company to establish the Buru Energy Limited Scholarship for Women in Petroleum Geoscience - a $10,000 per annum fund available to support a female student undertaking an honours or masters level qualification.