Titan Minerals has raised $20 million via a share placement, as the Subiaco-based junior seeks to complete its acquisition of Canada-based Core Gold and advance Core's Dynasty Goldfield project in Ecuador. 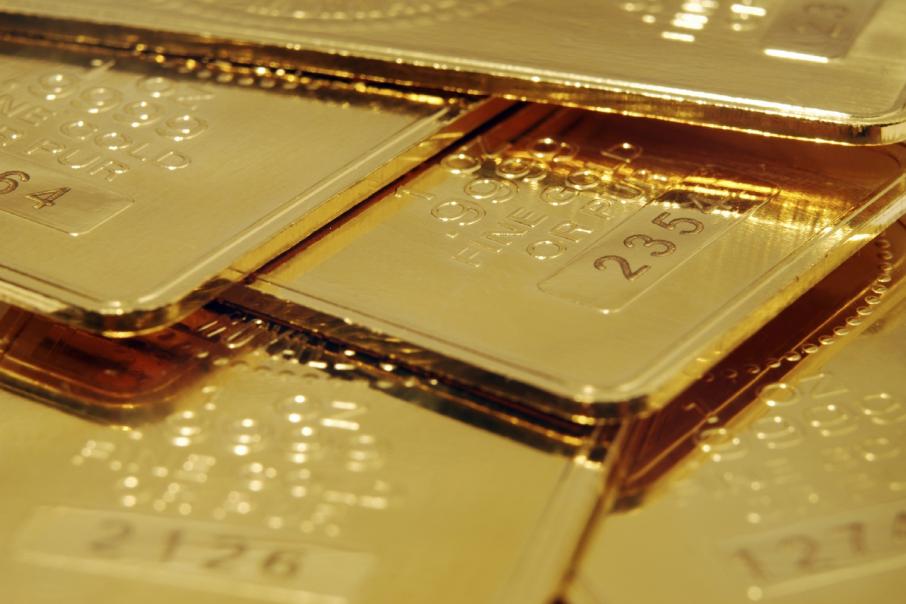 Titan Minerals is seeking to become a gold producer.

Titan Minerals has raised $20 million via a share placement, as the Subiaco-based junior seeks to complete its acquisition of Canada-based Core Gold and advance Core's Dynasty Goldfield project in Ecuador.

The issue price of 1.5 cents per share is a 25 per cent discount to its previous closing price of 2 cents.

Canaccord Genuity acted as underwriter, lead manager and bookrunner to the placement.

The placement is subject to Titan acquiring all the shares of Core Gold by June 12.

In February, Core Gold and Titan Minerals announced a business combination to form an emerging gold explorer and producer in Latin America.

In a statement today, Titan said funds raised under the placement would be used towards the exploration and development of the Dynasty Goldfield project, and the Ecuadorian exploration programs for Copper Duke and Linderos.

Titan executive chairman Matthew Carr said the company was extremely pleased with the strong support for the capital raising.

The company said it will support Core in an early start to the proposed exploration programs in southern Ecuador, supporting an aerial magnetic survey expected to commence in the coming weeks, and Titan is currently tendering bids for the first 15,000 metres of drilling planned for 2019 and finalising a sampling plan for the unsampled historical diamond core material stored at Dynasty," he said.

It raised $1.35 million via a share placement at 2 cents per share, with the capital set to fund exploration at the company's Mt Ida projects.

DJ Carmichael acted as sole lead manager for the placement.