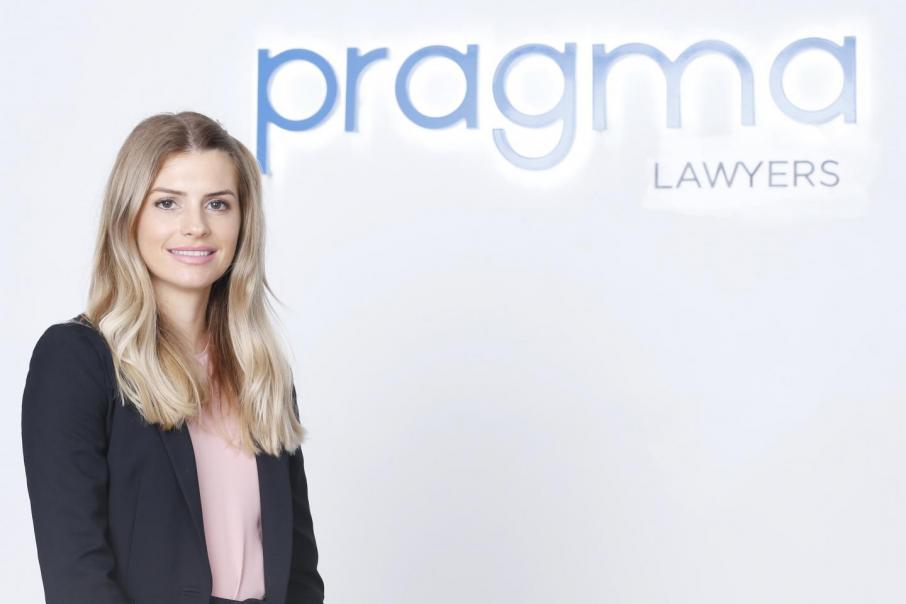 On 2 September 2021, the Sex Discrimination and Fair Work (Respect at Work) Amendment Bill 2021 (Bill) was passed by both houses of Parliament. The bill adopts several recommendations from the Respect@Work: National Inquiry into Sexual Harassment in Australian Workplaces which was published by the Australian Human Rights Commission in 2019.

We summarise the  key changes you need to know about below.

The Bill will insert a new provision which expressly states that it is unlawful to harass a person on the ground of their sex. While sex-based discrimination is already prohibited under the Sex Discrimination Act 1984 (Cth) (SD Act), sex-based harassment that does not constitute sexual harassment (i.e. unwelcome conduct of a sexual nature) is not.  Curiously, the new provisions will only cover harassment that is of a “seriously demeaning nature” and is not designed to capture “mild forms of inappropriate conduct”.

The Bill also clarifies that unlawful discrimination can be the basis of a claim by an employee under the SD Act.

Under the current regime, a sexual harassment or discrimination complaint made more than 6 months after the alleged conduct took place can be terminated by the President of the Commission. The Bill extends this period to 24 months recognising that applicants often delay making a complaint for reasons such as fear of victimisation or a lack of understanding their legal rights. The report also noted that for some complainants, the knowledge that their claim may be rejected because it is outside the time limit is enough to prevent them from making a claim at all.

In addition, sexual harassment in connection with employment will be expressly recognised as  a valid reason for dismissal in determining whether a dismissal was harsh, unjust or unreasonable.

Whilst this amendment seems significant on paper, it is unlikely to lead to a significant increase in the amount of applications given:

3) Extending protections to volunteers, members of parliament, judges and their staff

Further, the Bill adopts the concepts of ‘worker’ and ‘PCBU’ (person conducting a business or undertaking) meaning that interns, volunteers and self-employed workers, are protected from harassment.

In light of the amendments, all employers should:

If you have any questions about this article or to seek advice in relation to your workplace rights, please contact our specialist employment lawyers on (08) 6188 3340.