Premier Mark McGowan has been forced to reshuffle his cabinet just four days after his ministers were sworn in, with Labor state president Peter Tinley losing the mines and petroleum portfolio. 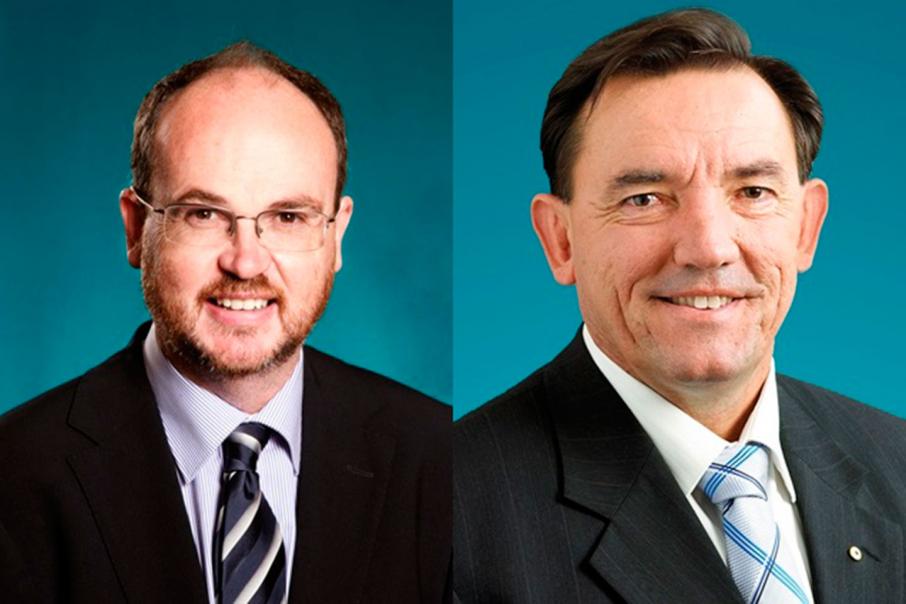 Premier Mark McGowan has been forced to reshuffle his cabinet just four days after his ministers were sworn in, with Labor state president Peter Tinley losing the mines and petroleum portfolio.

The change was made after cabinet was advised that a member of Mr Tinley’s family worked in the oil and gas industry, creating a potential conflict of interest.

Bill Johnston will return to the mines and petroleum portfolio, which he covered in opposition, with Mr Tinley taking the housing portfolio.

The decision marks a surprise return to prominence for Mr Johnston, who was one of the biggest losers in the allocation of ministerial portfolios last week.

After being shadow minister for state development, energy, mines and petroleum, and ports, he was given the relatively junior portfolios of Asian engagement, housing, electoral affairs, commerce and industrial relations.

In 2012, he resigned from the shadow cabinet, where his portfolios included housing, as a result of his family's involvement with a company that went into receivership.

That was after BHP Billiton placed the company Port Village Accommodation and related companies into receivership.

Mr Tinley’s wife was a director of a company that had invested in Port Village Accommodation.

Prior to entering politics in 2009, Mr Tinley was a founder and managing director of R2R Services, which provides camp and facility services to the mine sector.

Mr McGowan said today the change would avoid any potential or perceived conflict of interest.

“This is a responsible change to state cabinet to ensure ministers can do their job without any conflicts, potential or perceived,” Mr McGowan said in a statement.

“Once cabinet was made aware of the potential conflict it soon became clear that managing the issue would be too complex, given the portfolio responsibilities and therefore the matter was dealt with at the earliest opportunity.

“Although the conflict could have been managed in an appropriate manner, I have made the decision to put the issue beyond any doubt.”

Mr Tinley will retain the Veterans Issues and Youth portfolios, which he was given last week.