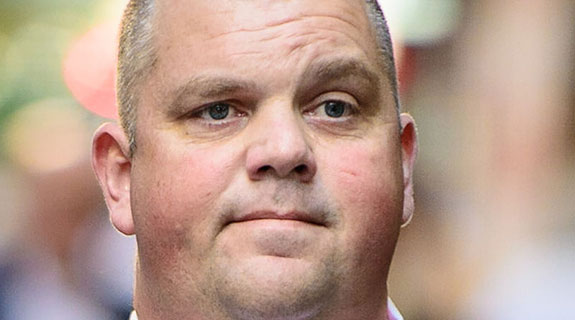 Orca is issuing 1.5 billion shares in a placement to Bentley Resources, an entity controlled by Singapore-based Mr Tinkler, and Trepang Services, which is controlled by John Robinson Snr and Nick Paspaley, from the famous Darwin and Broome Paspaley pearl family dynasty, at 1.3 cents a share.

Mr Tinkler, who has been selling his assets to repay massive debts, will be issued 387 million performance rights in the company in consideration for assuming the executive role, subject to certain milestones.

“We believe that well capitalised companies with a long-term investments strategy are well-placed to take advantage of a depressed energy sector. Orca is now in a position to do just that,” Orca managing director Greg Bandy said.

John Robinson Jnr, the son of Mr Robinson Snr, will also join the board of Orca as a director.

The company said the significant cash injection from Bentley and Trepang, together with its estimated $5 million intake from the sale of its Cooper Basin assets, would provide it with the appropriate funding to indentify and either acquire or invest in projects in the energy sector.

Mr Tinkler, who last month secured a job as an adviser to nickel explorer Rumble Resources, sold his Patinack Farm horseracing operations last year to a group of overseas and local buyers, in a deal believed to be worth between $100 million and $130 million.

He also paid $150 million for a mothballed Queensland coal mine last May. 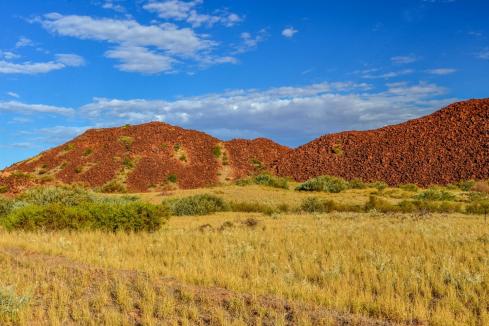