Time to turn this ocean liner around

Decades of globalisation have damaged Australia’s manufacturing and engineering capabilities beyond repair. 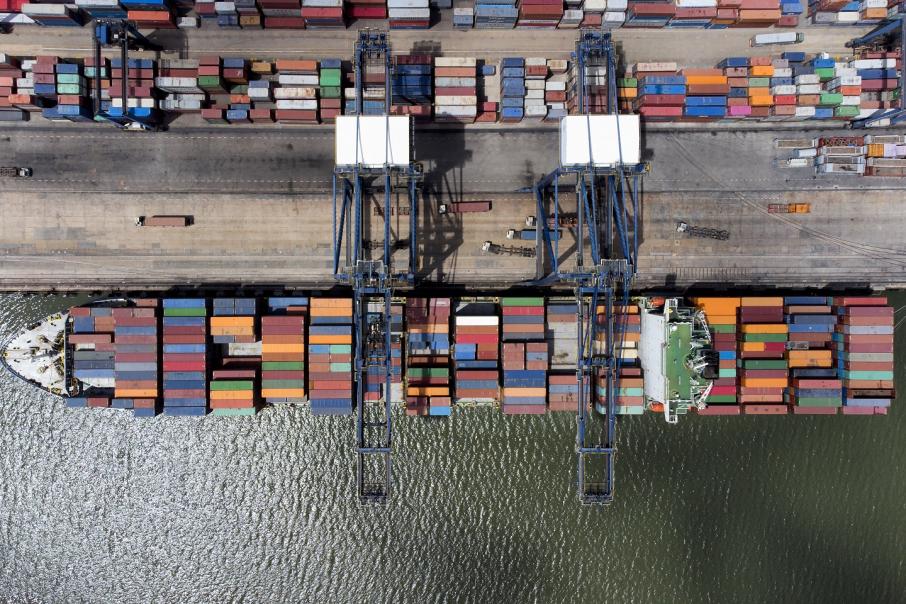 Every nation gets the government it deserves.

French writer and philosopher Joseph de Maistre (1753-1821) said it first – “Toute nation a le gouvernement qu’elle mérite” – but many have echoed its truth in the decades since, particularly as it applies to leaders in democratic nations.

Whether the government of the day reflects the will of the people or determines their direction, de Maistre’s claim exposes truth that has become a curse every time Australians have gone to the polls.

Whether it be left- or right-leaning governments, it is unclear which side has done more damage to our nation’s resilience.

A left-leaning Whitlam government created an entitled generation that believed it was owed a living.

Then there was the Howard government, which forgot people are not disposable pawns on a business game board. Australia has certainly had its fair share of galahs leading the country.

I always like to give special mention to the ones calling the shots when Ford, Holden and Toyota closed their Australian auto manufacturing operations.

Australia lost more than just its auto industry, it lost a key strategic manufacturing and engineering capability that was critical to the nation’s security.

The US has always viewed its auto industry as a strategic resource that must not be allowed to fail.

During the 2007-2009 GFC, the US government provided its auto industry with $US80 billion to ensure its survival.

In May 2019, the US government raised concerns that increased auto imports posed a national security threat because they affected American producers’ global competitiveness (and research and development on which US military superiority depends).

The US has always understood that the only way to build and sustain a worldclass military is to share costs with its civilian industry.

No recent Australia government has ever placed much value on civilian industry’s importance to national security.

That short-sighted view has led to a situation where a major disruption in our ability to import transport fuels, medical supplies and essential parts would lead to a complete breakdown of national food production, health services and transport systems within 90 days.

Severe rationing of fuel and essential supplies would need to be quickly implemented to prevent hoarding and reduce panic.

Some remote areas of the country could be affected by food shortages as the nation’s transport and logistics systems shut down.

For the past 35 years, Canberra elitists have poured out a steady stream of propaganda on how globalisation is good for us, so suck it up if you lose your job to some sweatshop in the developing world.

COVID-19 and China’s economic attack on Australia has demonstrated just how childish and utopian that elitist thought bubble was.

The pandemic has demonstrated that global supply chains can break down with relative ease, and nationalism quickly overwhelms globalism when people’s lives and livelihoods are on the line.

Many countries have started to address the damage that the mad dash towards globalisation has inflicted on their self-reliance.

At the urging of their national governments, global and national companies have started reshoring their strategic manufacturing or spreading supply chain risk across a range of countries and regions, rather than continuing to rely on a single external supply source, such as China.

The damage to Australia’s industrial base, however, is so overwhelming that it is hard to know where to begin the process of steering the nation back to even a basic level of self-reliance.

Certainly, fuel security for our freight and agricultural sector must be urgently addressed.

Compressed natural gas (CNG) is the only transport fuel Australia can depend on if imported oil and refined fuel supplies are disrupted for an extended period.

As Australia has never placed a monetary value on its security, there is minimal penetration of CNG in our essential transport systems.

The government has no backup plan, resources, or policy initiatives to quickly convert transport systems across to CNG under emergency conditions.

An industry strategy is required that identifies the areas where Australia must become more self-sufficient to ensure its population always has adequate fuel, food, and medical supplies.

Introduction of a scoring system that measures the economy’s vulnerability to imported products would be a useful tool to determine what policy mechanisms, industry protection or subsidies are required to address unacceptable supply risks.

Australia also needs to moderate its dependence on China and the US, which is spiralling out of control in a Thucydides Trap.

A simple truth that seems to have been forgotten: nations that are not self-reliant become dependent and hostage to those that are.