Time to get up to speed on carbon trading 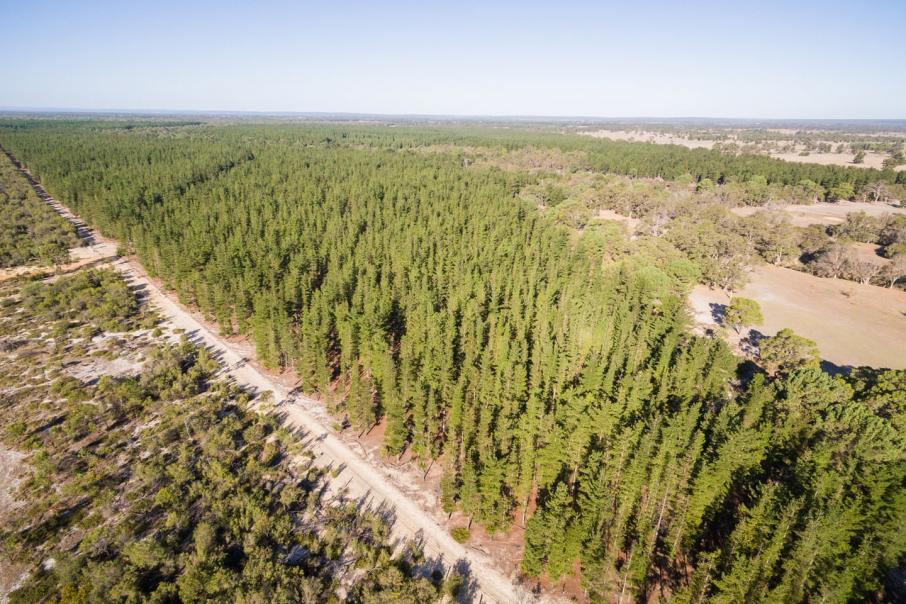 Carbon markets are complex, and this article aims to pose the big questions.

Carbon credits permit businesses to emit carbon dioxide. Industries which sequester carbon dioxide are able to sell the credits – such as agriculture.

The purpose of the market is to reduce the amount of carbon emitted. The higher the price of carbon becomes, the more drive to move to greener technologies.

How is the market performing?

The left chart shows the EU carbon spot price. Europe is probably the most advanced when it comes to carbon markets.

The EU carbon price (in Australian dollar terms) has spent most of the past decade trading at an average of $18 per tonne, and as low as $4.60/t.

The carbon price has risen dramatically during the past year and has averaged $98/t for September.

A carbon price trading at $18/t does not seem that attractive a proposition to warrant the extra work required for farmers to claim credits and sell them, but maybe when it gets closer to $100/t, it is worth examining.

The carbon market in Australia is still very much in its infancy and has taken some time to get off the ground.

The right chart shows the average quarterly price for Australian carbon credits versus EU carbon credits up until the June quarter. We can see that there is a large discount between the two.

I can understand the spread between grain/oilseed prices between two nations, as this is a supply and demand issue.

We live on a sphere, and a carbon credit in Australia that offsets 1mt of C02 should be worth the same as an offset in Europe.

Over time there should, in theory, be an equalisation of pricing around the world, or at least that should be the aim.

While I do not in any way profess to understand the ins and outs of emissions trading schemes and carbon sequestration, I have many questions.

There are questions and concerns which I have and will read up on, but some of the most important ones are below.

These are what individuals and the industry should have a think about:

At the moment, this means that farmers who have done very little work will receive more significant rewards for any carbon mitigation action, as they start from a lower base with more to add.

Those who have done this work over the recent decades are starting at a higher base and have less potential to add value, as they have less to add.

If you are joining a long-term carbon sequestration project, then you have to think about what you are signing up for.

Let’s use an example of planting trees over a 50-year time frame.

It’s important to take very close consideration of all the terms and conditions. What happens if your trees burn down? Does this mean you need to pay a ‘washout’ to make good for the carbon dioxide you haven’t sequestered?

Suppose farmers are considering carbon as an opportunity, which we think they should. In that case, they have to think of it as a market just like they do grains or livestock. They can’t think of it as just a little freebie, with little extra work.

You don’t want to sign up for a long-term contract at a price that becomes very unattractive. As an example, carbon credits in Europe have doubled in the past year. If I was signing up, I would be looking for pricing that is somehow indexed to the market.

There is the potential that emissions trading schemes and government carbon mandates for emitters will result in higher input prices such as for fertiliser.

The question is whether farmers can recoup the extra cost of inputs by creating carbon credits.

This is something for the industry representative groups.

The carbon market is very complex. The fact that the market in Australia is in its infancy is a good thing, as farmers, when they sign up to these schemes, will be doing so in a higher-priced environment.

The reality is that the whole carbon market needs to be explained better.