Property Council of Australia WA executive director Sandra Brewer shares her thoughts on the need for a renewed debate on Perth infill development. 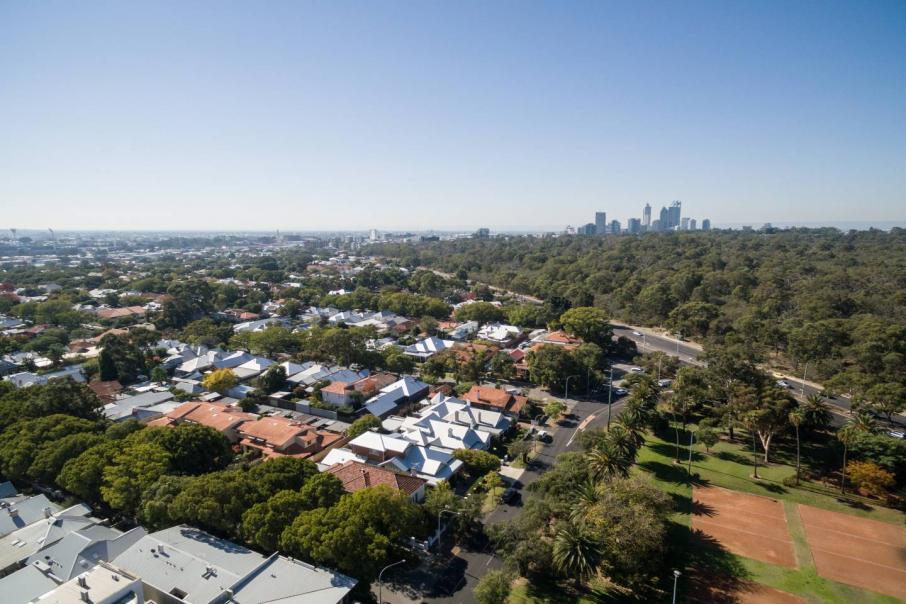 Property Council of Australia WA executive director Sandra Brewer shares her thoughts on the need for a renewed debate on Perth infill development.

On a good day, it can take two hours to drive from Two Rocks in the north of Perth to Dawesville in the south. Our city, stretching 150-kilometres along one of the world’s most beautiful coastlines, is roughly the same size as Tokyo.

But while Tokyo has a population of 14 million, Perth is home to just two million people.

Perth has risen up the ranks to sixth on the Economist Intelligence Unit’s Global Livability Index this year.

But will we still make the grade when, by the middle of the century, we have a population of 3.5 million?

Our current approach to development comes at a clear cost – and Infrastructure WA lays this out in black and white in its new draft State Infrastructure Strategy.

“Rezoning of large tracts of land, with poor prioritisation over many years, has resulted in a growing infrastructure need across a large number of dispersed development fronts,” the report says.

Put simply: we can’t afford to keep growing out without also growing in. Perth’s current infill target of 47 per cent is far lower than the aspirations set by other cities.

Adelaide has set its sights on 85 per cent urban consolidation by 2045, while Melbourne is looking to 70 per cent by 2050.

But as Infrastructure WA says: “even the current target for Perth is not being met”.

The Property Council has been supportive of state and federal government incentive schemes which created a strong pipeline of construction work in green fields markets, essential in the context of COVID-19 economic recovery.

But, as Infrastructure WA notes, “containing urban sprawl”, makes the best use of our infrastructure and ensures our communities have access to services and employment. I personally don’t like the phrase “urban sprawl”.

It is a value-laden term that describes a pattern of urbanisation that has played out in cities for centuries.

Greenfields communities can be thriving, liveable and sustainable places, and we have world leadership examples in our own backyard, like Alkimos Beach which achieved Australia’s first 6 Star Green Star Communities rating. What I think the people of Perth want – and deserve – is greater housing choice.

That may mean a house-and-land package in a new community, a townhouse in a middle-ring suburb or an apartment in the city.

Currently our choices are narrow because of policy and planning decisions made well before COVID-19 crashed on our shores. Recent analysis from Urbis, commissioned by the Property Council, has found 1,159 apartments will be completed this year – well below the 2,102 delivered in 2019.

Today’s trickle will dry up as a severe supply crunch looms in 2024 – and this story started with government interventions back in 2018. The WA Government’s seven per cent foreign buyers’ surcharge, introduced on 1 January 2019, was immediately felt in the apartment market. In the 10 years prior, foreign buyers accounted for around six per cent of transactions.

We saw a spike in foreign purchases in late 2018, followed by a complete collapse in the proportion of foreign buyers. By 2020, they accounted for two per cent.

This represents a decline of 800 dwellings – most of which would have been added to the private rental market. Investors have taken out around a quarter of new housing finance over the last decade, and those assets are added to the pool of rental stock.

Investors, especially foreign buyers, also provide the upfront capital, through off-the-plan purchases, that developers need to get their projects off the ground.

To achieve this goal, 60 per cent of the dwellings constructed each year between now and 2030 must be added to the rental market – more than tripling our current low rate around 19 per cent.

That means they must be backed by investors.

Property markets are dynamic and cyclical, but supply is always an important piece in the housing affordability puzzle.

Greater Perth was the most affordable metropolitan area in Australia prior to COVID-19, according to the Australian Institute of Health and Welfare.

But average weekly rents have surged by $60 since September alone, due to high demand for rentals and a limited supply of homes.

Apartment development in infill locations offers relatively affordable homes to residents and saves on infrastructure spending. But this can only happen with the help of supportive policies, like land tax discounts to allow build-to-rent development to thrive and permanent stamp duty rebates for off-the-plan apartments.

It will also ensure a steady pipeline of jobs. Urbis predicts the shortfall in apartment construction will deal a $181 million blow to the WA economy, but on the upside, we know residential development delivers big economic dividends.

The National Housing Finance Investment Corporation has found every $1 million of residential construction contributes nine full time equivalent jobs to the economy. Governments shape our cities and the patterns of housing investment, and governments control the supply of affordable apartments.

Apartment projects usually take three-to-five years from planning to sales, and from construction to occupation.

That means we must take steps to boost investment in new apartment stock now, to support Perth’s future growth.