Business insolvencies in April were at their lowest in almost a decade in Western Australia, suggesting emergency COVID-19 provisions for directors had a major impact. 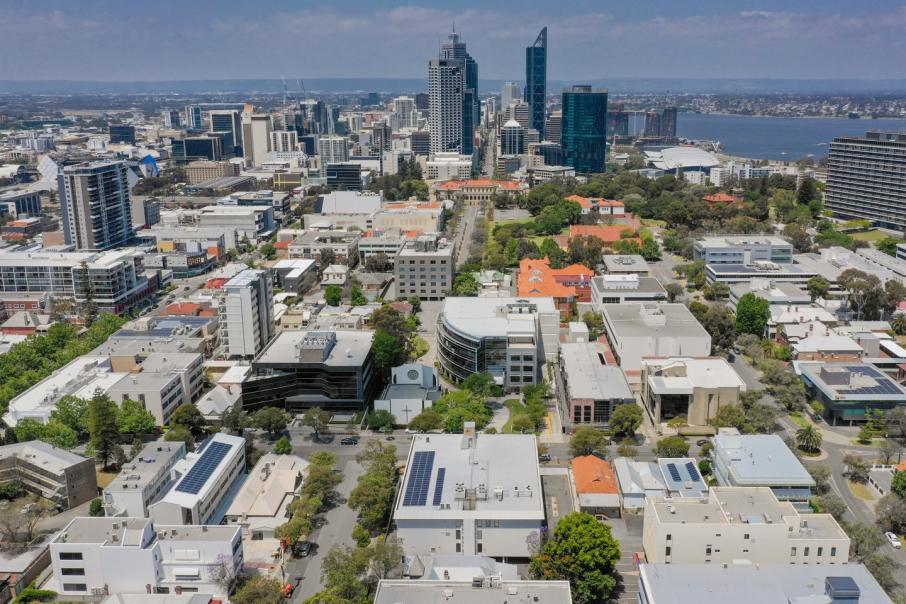 Only 29 WA businesses entered administration during April according to ASIC.

Business insolvencies in April were at their lowest in almost a decade in Western Australia, suggesting emergency COVID-19 provisions for directors had a major impact.

Only 29 WA businesses entered administration during the month, according to fresh data from the Australian Securities and Investments Commission.

The last time the figure was that low was in June 2012, when 29 businesses went under. A further 44 businesses hit the wall in May of this year.

The number of administrations so far in calendar 2020 is down more than 30 per cent on the corresponding period last year, at 233.

In late March, the federal government announced it would temporarily increase the threshold for creditors issuing statutory demands, and also offered temporary relief from personal liability for directors trading while insolvent.

Those provisions have had a big impact, according to experts.

Pitcher Partners chairman Bryan Hughes told Business News it had been a quiet period in insolvency, with appointments down significantly nationwide.

He said the changes to laws for directors, and the government’s stimulus packages, had helped keep businesses afloat.

But there were also companies close to insolvency prior to the lockdown, which had received a reprieve because of the temporary law changes.

“Ones that were teetering before ... they’re just kicking the can down the road,” Mr Wallman said.

He predicted a steep slope, rather than a cliff, of insolvencies would hit if the provisions expired, as expected, in late September.

He said acting early would give businesses more options, and predicted asset values might fall if there was an inundation of administrations later in the year.

A June survey of Australian Restructuring Insolvency & Turnaround Association members found 42 per cent thought a major spike in insolvencies was very likely in October, and a further 32 per cent said it was likely.

Nearly 40 per cent had reported seeing an increase in zombie companies, which were artificially propped up by the government’s intervention.