It’s virtually impossible to keep up with the rapid change in online apps with which people can connect. 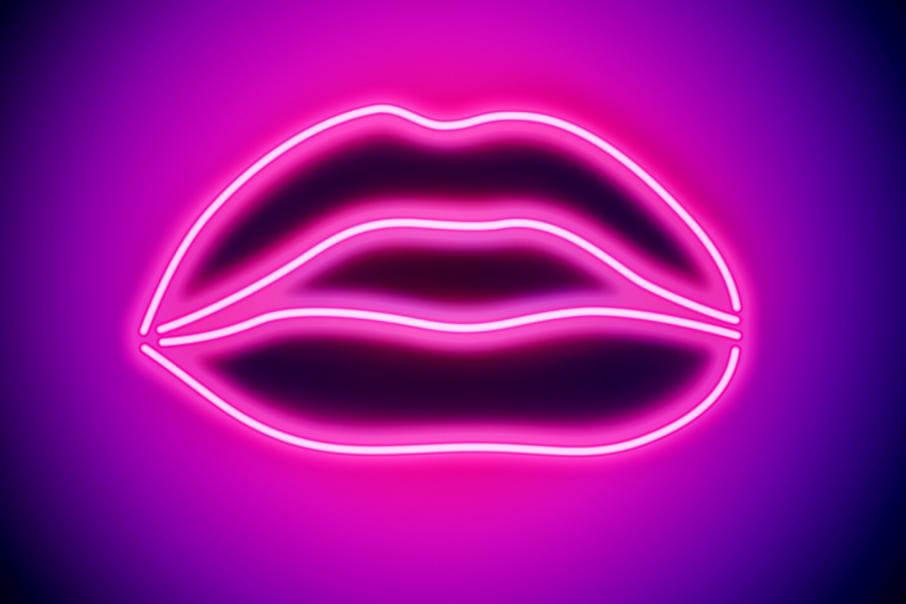 Falling in love isn’t what it used to be. Photo: Stockphoto

If you think people are spending more time connecting digitally and less time going out, you wouldn’t be wrong, especially if we’re looking at gen Z.

And with the predicted rise of the metaverse as a new place to make and build social connections, this trend is set to continue.

According to data collated by BusinessofApps, global dating app revenues have been steadily increasing during the past six years, reaching $US5.61 billion last year, up from $US1.36 in 2015.

At the same time, there’s been a shift away from nightclubs, with thousands closing around the world.

In Western Australia, for example, the last nightclub in Geraldton is now closed, removing one more possible connection point for young people in the regions.

Australia-wide, nightclub revenue is expected to decline by 14.6 per cent this financial year, a trend that has continued since 2019, according to IBISWorld.

With everyone now used to staying home and connecting through apps (thanks to the pandemic), technology companies are putting their efforts into ways to capture further market share.

Bumble, which began its life as a dating app, launched its BFF feature in 2016 as a way for people to make new friends.

Like Tinder, Bumble uses swipe-based matching across all its different matching categories.

The company says the BFF feature was in response to increasing demand from users for human connection beyond just finding new romantic partners.

Bumble also launched the Bizz feature in 2017, expanding its functionality into business networking.

In late May of this year during the company’s earnings call, Bumble announced it would be further expanding its offering from pair matching to group networking to: “[Help] people discover and get to know each other around shared joys and common struggles”.

While the current suite of dating apps is expanding to cater to the growing demand for new ways to connect online, new gen Z focused dating apps are also popping up.

Since gen Zs are enthusiastic users of TikTok and totally over the swipe-based mechanic standard in most dating apps, this new generation of apps is all video based.

The ones to watch, according to TechCrunch, include the incredibly gen Z-sounding Lolly, Snack and Feels, which describes itself as TikTok meets Tinder.

For example, the French startup Yubo is a video-streaming app for those under 25, and already has 40 million users.

Then there’s South Korea’s Hyperconnect, which was bought last year by Tinder’s parent company, the Match Group, for US$1.73 billion.

Meanwhile, in the always-forward-looking Perth, The Befriend Social Network has been running for 12 years.

The organisation, which runs on the Meetup platform, has connected more than 12,000 Perth residents and has trained over 1,000 community inclusion ambassadors.

Of course, the future of how we connect wouldn’t be complete without a mention of the much-hyped metaverse, which Mark Zuckerberg so strongly believes is the future of social connection that he changed his company’s name from Facebook to Meta.

According to academics, the metaverse is anticipated to be an integrated network of 3D worlds, using technologies including virtual and augmented reality.

During the company’s fourth-quarter earnings call in February of this year, the Match Group, which owns pretty much every online dating property except Bumble, shared its ambitions to offer users with a ‘virtual club’ where potential daters can meet in the metaverse.

• Dr Kate Raynes-Goldie is a multi-award-winning designer, researcher, futurist and certified facilitator of LEGO Serious Play. She is also the CEO of Lovego, where she is improving the dating experience for businesswomen.