Perth-based Tiger Resources has sold its assets in the Democratic Republic of Congo, including its Kipoi copper project, to a consortium of Chinese investors for $US260 million ($325 million). 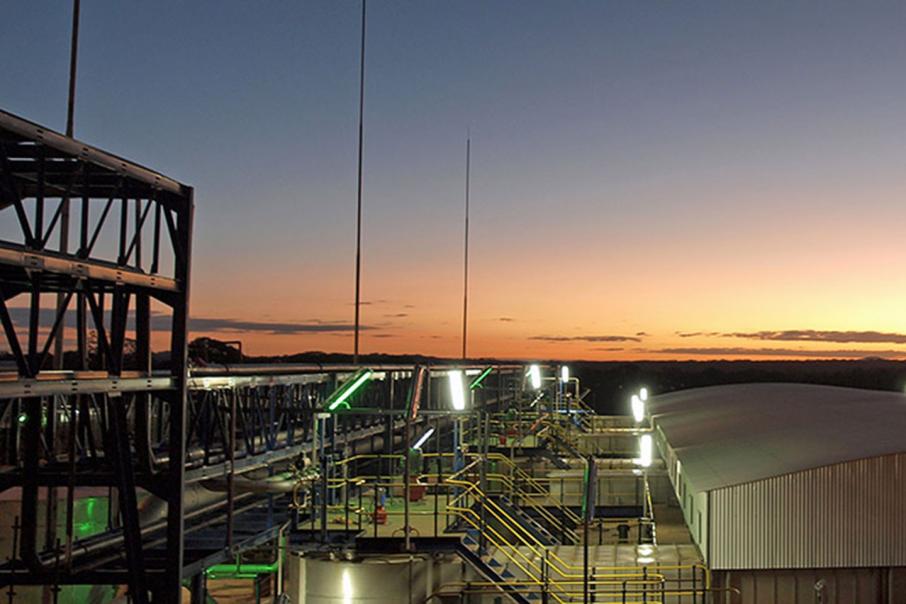 Tiger's Kipoi copper project in the Democratic Republic of Congo.

Perth-based Tiger Resources has sold its assets in the Democratic Republic of Congo, including its Kipoi copper project, to a consortium of Chinese investors for $US260 million ($325 million).

Under the share purchase agreement, Tiger will sell 100 per cent of the shares in its subsidiaries to the group – geo-tech services company Sinomine Resource Exploration and venture capital firm Shenzhen Oriental Fortune Capital.

Copper-focused Tiger has faced significant financial difficulties over the past year, with its shares suspended from trading since February 2017.

The consortium will acquire Tiger’s interests in the DRC, comprising the three copper projects, with the proceeds from the sale to be used to pay off the company’s debts.

The payment will involve $US250 million in cash, made in two instalments, with Sinomine to assume $US10 million of Tiger’s liabilities.

The first payment of $US230 million will be used primarily to repay Tiger’s debt obligations, which total $US209 million as at November last year.

The second instalment of $US20 million will be made three months after the initial payment.

Under the deal, Tiger will still receive royalty payments, which comprise a 50 per cent share of revenue earned in excess of a realised price for Sinomine’s copper sales of $US6,700 per tonne for 30 months following the transaction, and a 5 per cent royalty on Sinomine’s sale of cobalt products.

The deal is subject to a number of conditions including shareholder and regulatory approvals.

“After careful consideration of the strategic options, the board believes this transaction provides shareholders with the greatest certainty of value realisation and that, on balance, it is in the best interests of shareholders, employees, the Kipoi operations and the future potential of Tiger,” he said

“There are still a number of conditions that need to be satisfied in order to reach financial close, including the approval of Tiger shareholders, and a notice of meeting will be issued early in 2018 that will provide further details on the transaction and the impact on Tiger shareholders.”