African-focused gold explorer Tietto Minerals announced it would raise $17 million through a share placement, primarily to fund drilling at the company’s Abujar project in Côte D’Ivoire. 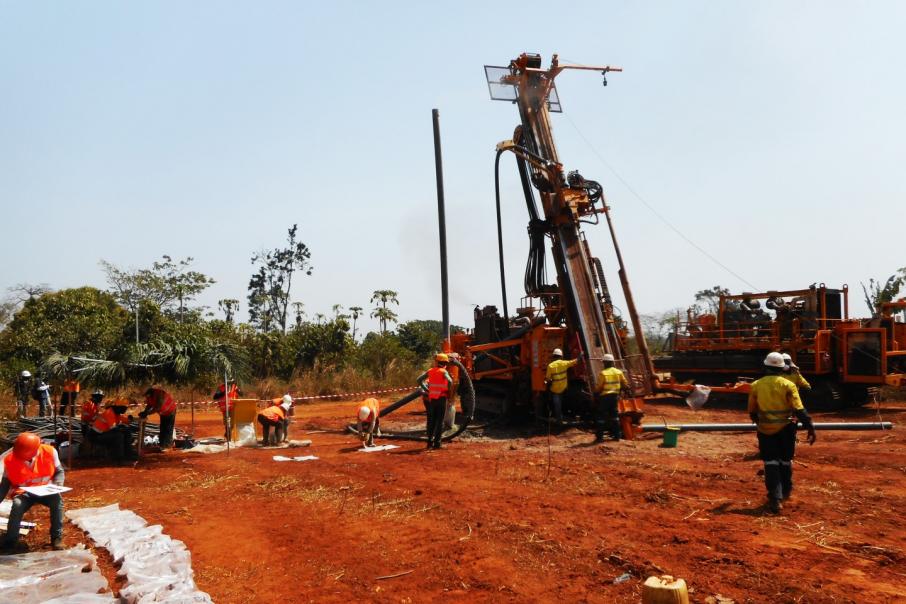 Proceeds from the placement will be used to fund drilling at Tietto's gold mine in Côte D’Ivoire.

African-focused gold explorer Tietto Minerals announced it would raise $17 million through a share placement, primarily to fund drilling at the company’s Abujar project in Côte D’Ivoire.

Tietto, which listed on the ASX at the beginning of last year, said the proceeds would also be used to purchase a fourth diamond drill-rig and long-lead items associated with a pre-feasibility study, including environmental and additional metallurgical studies.

The company will issue approximately 65.4 million shares at 26 cents per share, with Hartleys acting as lead manager to the placement, and Blackwood Capital and Euroz Securities acting as co-lead managers.

The announcement comes six days after Tietto upgraded its resource estimate for the Abujar project from 1.4 million ounces to 2.2 million ounces, as well as increased its drilling program from 30,000 metres to 50,000 metres.

Tietto managing director CaiGen Wang said the company has reported a large number of high grade and shallow gold intersections in the past few months.

“We expect to deliver a strong pipeline of exploration updates as a result of this successful capital raising, which provides the company with approximately $20 million including current cash,” he said.

“Our full focus is on adding high grade ounces of the resource as rapidly as possible, and we have ordered a fourth diamond rig to add to our existing fleet of company-owned rigs."

Mr Wang said the rigs allow Tietto to drill at industry-low prices of less than $US35 per metre, saving the company $12 million per year assuming annual meterage of over 60,000 metres.

Funding from the placement will also allow the company to undertake a budgeted program of 25,000 metres of drilling at high priority regional targets on the northern and southern Abujar permits, Tietto said.