Perth-based Tietto Minerals is seeking up to $62.5 million from a placement and share purchase plan to progress its Abujar gold project in Cote d’Ivoire. 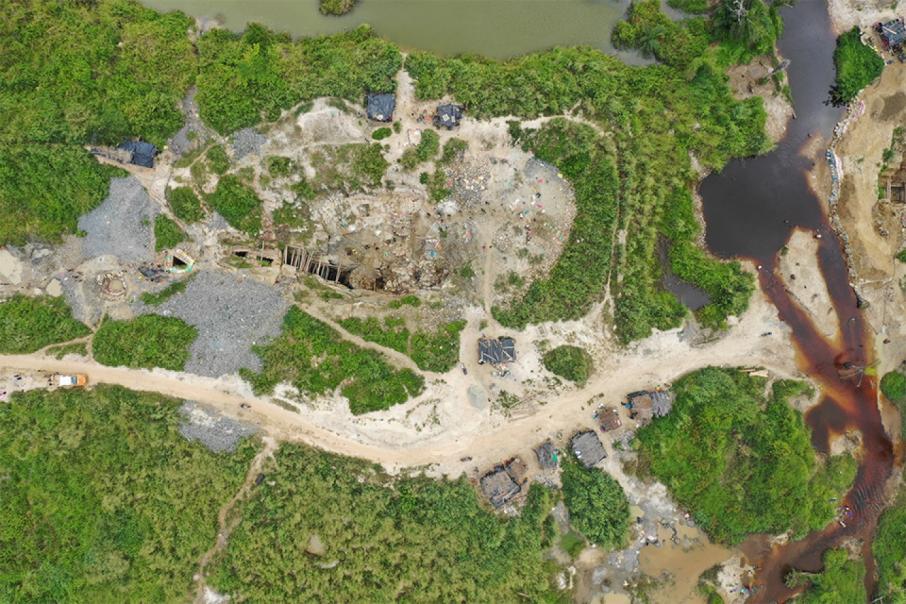 Perth-based Tietto Minerals is seeking up to $62.5 million from a placement and share purchase plan to progress its Abujar gold project in Cote d’Ivoire.

Tietto said the capital raising would underpin planned drill programs, as well as fund the pre-feasibility and definitive feasibility studies for its 2.15 million ounce Abujar project.

The company recently began the pre-feasibility study for the project, with the capital raising expected to fund additional resource drilling over the next 12 months of around 45,000 metres.

The proceeds raised will also fund exploration drilling of 25,000 metres across multiple targets outside the existing resource, Tietto said.

“This is an enviable position to be in given Tietto only listed on the ASX in 2018,” Mr Wang said.

Tietto will announce a further mineral resource update in September, with the pre-feasibility study due in the current quarter.

The company will issue up to 92.7 million shares priced at 62 cents each to raise $57.5 million, with the placement jointly-managed by Hartleys and Canaccord Genuity.

Tietto is seeking up to a further $5 million from the share purchase plan, with shareholders each able to apply for up to $30,000 worth of shares. The SPP is priced on the same terms as the placement.

Non-executive director HanJing Xu has committed $730,000 to the raising, and chairman Francis Harper $270,000.

Meanwhile, Mr Wang will sell 5 million company shares at the placement price, as well as exercise 1.625 million options at 20 cents per option – representing $325,000 under the raising.

Upon completion, Mr Wang will remain a major shareholder in Tietto with 15.8 million shares.

Tietto shares closed down 2.3 per cent on Monday to trade at 62 cents each.

Fellow gold explorer Venture Minerals has received commitments to raise $4 million under a placement, and a further $1.5 million from a share purchase plan, to further exploration at its Kulin and Golden Grove North projects in Western Australia.

Proceeds from the raising will primarily go towards mining and production at Venture’s Riley iron ore mine in Tasmania.

Venture will issue around 129 million shares priced at 3.1 cents each, with Canaccord also acting as lead manager to the placement.

The SPP is fully underwritten through the issue of around 48.4 million shares.

Venture closed down 21 per cent on the ASX on Monday to trade at 3 cents per share.