An arbitration process has declared tier three rail lines in Western Australia's Wheatbelt are not economically viable, nearly a decade after industry groups and the state government agreed to shut the lines down. 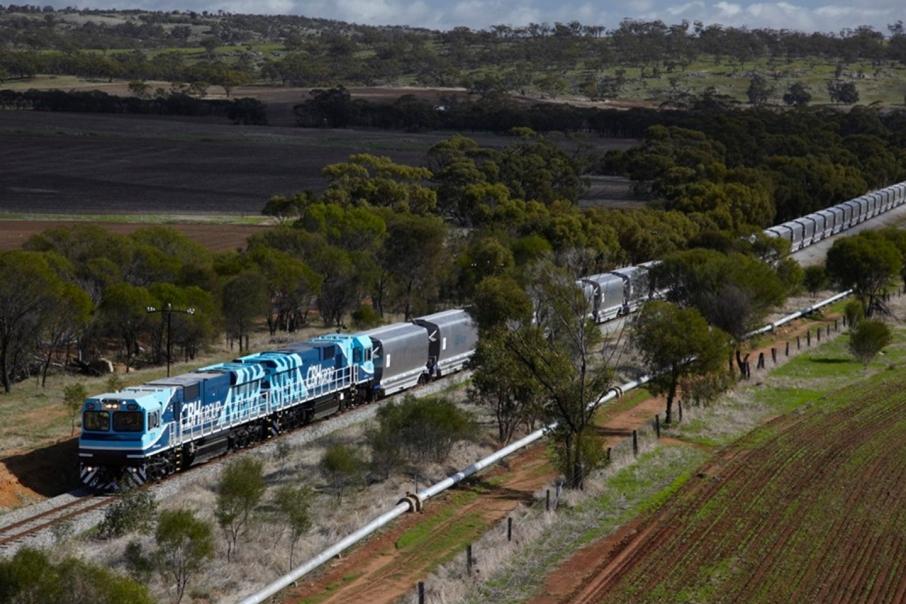 An arbitration process has declared tier three rail lines in Western Australia's Wheatbelt are not economically viable, nearly a decade after industry groups and the state government agreed to shut the lines down.

It puts an end to a long-running saga that pitted farmers' cooperative CBH Group against Arc Infrastructure and the state government.

There were 10 lines designated as tier three in a 2009 report by consultancy Strategic design + Development, with recommendations to shut the tracks down.

The report said tier three lines were unviable, volumes were low and rail was already uncompetitive with road transport.

An example was the 61-kilometre Nyabing to Katanning line, which moved about 50,000 tonnes of grain a year.

The state government and an industry panel decided to shut the lines down in 2010, instead investing in upgrading regional roads.

Arc hit back saying that the lines were not economically viable, and the parties went through a long arbitration process under the railway access code, beginning in 2016.

The issue was referred to an independent panel of 20 experts which is maintained by the Economic Regulation Authority, but acts seperately.

CBH chair Wally Newman said today the lines would not be reopened because of deterioration and the capital costs determined by arbitration to reopen them.

“Unfortunately, after years under ‘care and maintenance’ the capital costs associated with reopening tier three lines, as part of the arbitrated outcome, were substantial and the investment required was simply uneconomical for CBH to accept on behalf of growers as it would have required freight rates to increase significantly,” Mr Newman said.

“While the costs are confidential, due to arbitration obligations, accepting these costs would have significantly impacted the international competitiveness of growers and the entire Western Australian grain industry as a whole.”

“The volumes hauled on these sections are relatively low, but cessation of services on these lines will have some impact on replacement road corridors, to be reflected in both capital upgrade and recurrent maintenance costs.”

“The outcome will also facilitate the ongoing investment in the areas of the Arc Infrastructure rail freight network used by CBH,” he said.

“Both parties will continue to work together to maximise grain tonnes on rail to ensure a sustainable and long-term grain industry for WA growers.

The new agreement expires in 2026.

“The arbitrated outcome has resulted in our growers being in a better position than if we hadn’t sought access under the (Rail Access) Code, resulting in a sustainable, long-term access agreement with minimum performance standards for the grain rail freight network,” he said.

“The outcome will allow CBH to confidently invest in the grain receival network and position the cooperative well into the future," Mr Turton said.

“While the outcome regarding Tier 3 rail lines is disappointing at this time, it was clearly an economic decision not to invest in the degraded Tier 3 lines, this will be the best overall decision for growers in the long-term.

“At a time when grain growers are faced with significant international competitiveness, it is imperative the CBH network remain at a minimum cost pathway from site to port.

“Today’s outcome has brought certainty to both growers and CBH to the long-term use of grain on rail in WA.

“Given the position is clear on Tier 3 rail, it is now imperative that state and federal governments ramp up their expenditure on Western Australia’s wheatbelt and regional road network for the safety of our regional communities.”