Tide is high for Water Corp

State-owned Water Corporation posted an $876 million surplus in the year to June, four years after regulators recommended big cuts to its prices. 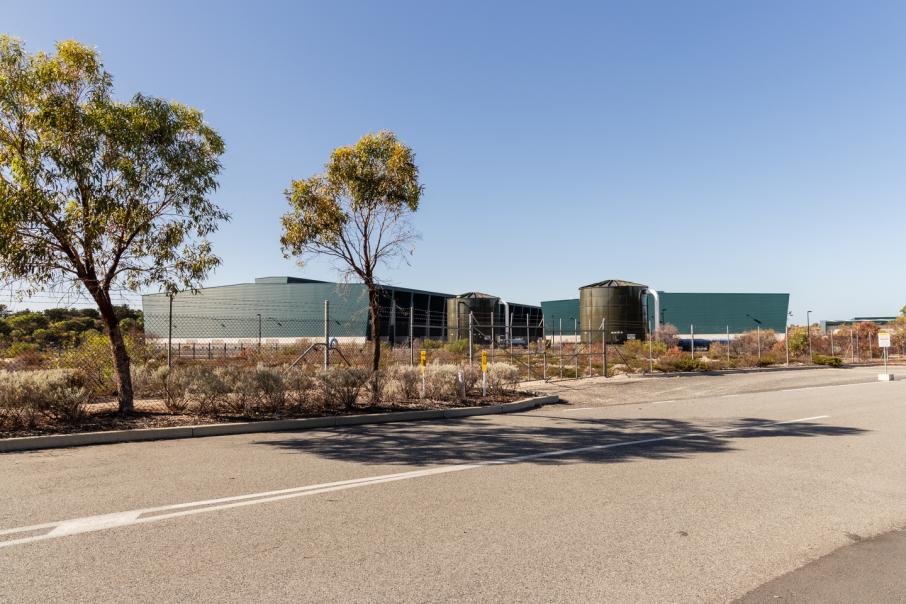 The Water Corporation is one of the state's biggest government enterprises. Photo: Gabriel Oliveira

State-owned Water Corporation posted an $876 million surplus in the year to June, four years after regulators recommended big cuts to its prices.

Water Corporation’s surplus was up 8 per cent on the previous financial year, according to the company’s annual report released this week.

That rise was driven by a 34 per cent increase in developer contributions to $206 million, and a $28 million rise in operating subsidies to $469 million.

Service and volume charges amounted to nearly $2.2 billion, broadly unchanged in a year when the government sought to keep utility prices steady in response to COVID-19.

But the Economic Regulation Authority recommended in a 2017 report into water pricing that charges could be much lower.

The ERA estimated the government would receive $338 million more than the efficient cost of services in the 2019 financial year, mostly because of excessive prices for wastewater.

Resetting Water Corporation’s charges would save the typical household $400 in that year, the ERA had said.

A spokesperson said the state government was delivering on its commitment to limit increases to household fees and charges.

“In the 2020-21 financial year the average household water bill decreased,” the spokesperson said.

“For this financial year, increases to residential water charges have been kept to just 1.75 per cent.”

“The ERA has a view that all Western Australian households should pay the same for wastewater services,” the spokesperson said.

“If this policy was introduced, it would lead to price increases for households in lower socio-economic areas.

“The wastewater services charge model proposed by the ERA has been rejected by both the former Liberal-National Government and the McGowan Government.”

The corporation won’t pay a dividend to the state government this year.

Instead, the budget allocates $1.4 billion to stay in Water Corporation’s hands to help pay for a future desalination plant.