Tide is high for Blue Ocean

A Perth business developing autonomous vehicles for subsea surveying has raised £10 million via a spin-off, while Poynton Stavrianou are advising on a further potential deal. 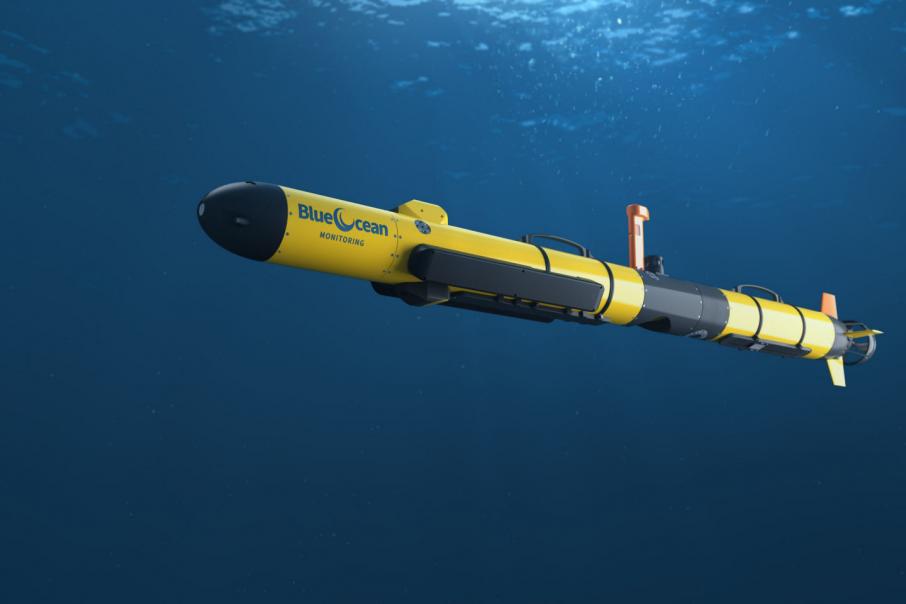 A Perth business developing autonomous vehicles for subsea surveying has raised £10 million via a spin-off, while Poynton Stavrianou are advising on a further potential deal.

Last week, the company announced it had secured bp Ventures and Woodside Petroleum as investors in a £10 million ($18 million) funding round.

The vehicles are less than a metre in length and will operate in fleets, moving to the seafloor to carry out seismic work.

They are autonomous, operating without a pilot.

“Right now if you want to do seismic, you ... tow listeners or streamers behind a very large boat,” Mr Illingworth said.

“The advantage of [the autonomous vessels] is you get a really good image and you don’t need a really big vessel.”

He said Blue Ocean Seismic Services would use funding to expand its team and test prototypes, and was now fully funded to pre-commercial stage.

Mr Illingworth expected the subsea drones would be ready for commercial deployment in 2022.

While the product was initially developed in Western Australia and a team remains here, most of the operations are now in the UK, close to potential customers.

Mr Illingworth said parent entity Blue Ocean Monitoring would be seeking its own fundraising options, with Poynton Stavrianou appointed to advise the board.

No decisions had been made yet, he said, although an initial public offering was a possibility.