China-based Tianqi Lithium has agreed to invest up to $317 million to double the output of its Kwinana lithium hydroxide processing plant. 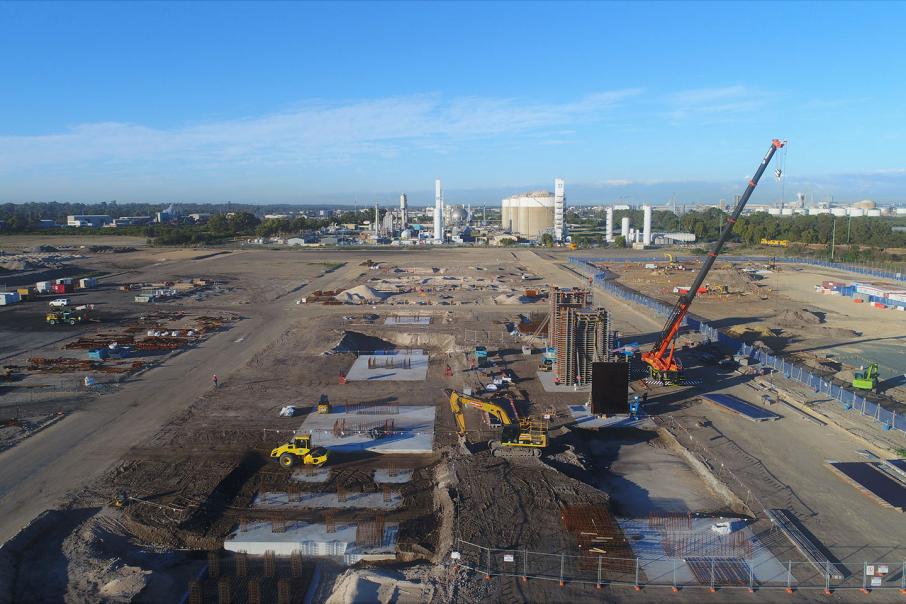 Tianqi plans to double the capacity of its Kwinana lithium hydroxide processing plant.

China-based Tianqi Lithium has agreed to invest up to $317 million to double the output of its Kwinana lithium hydroxide processing plant.

Tianqi, which owns half of Talison Lithium (which operates the Greenbushes lithium mine in the South West), will spend $21 million on the feasibility study and ordering of long lead delivery equipment for the second phase of the plant.

The second phase will double the output of the Kwinana plant to 48,000 tonnes per annum of battery-grade lithium hydroxide.

In a statement, Tianqi said the second phase would cost up to $317 million subject to the results of the feasibility study, on top of the $400 million already committed for the first stage of the plant.

The second stage will be built alongside the first stage of the Kwinana facility.

Construction of the second stage is expected to take less than two years, with the feasibility study due to be completed by October.

“The acceleration of the second phase is being driven by stronger than expected growth in lithium hydroxide demand globally with the world’s leading lithium industry analyst Roskill predicting global demand for lithium hydroxide will rise from 31,000 tonnes per annum in 2015 to 64,000tpa in 2020 and 129,000tpa in 2025,” Tianqi said.

“Feedstock will continue to be 6 per cent lithium concentrate from Talison’s Greenbushes mine in the South West.

“The Talison mine is being expanded to 1.34mtpa in a project due for completion in 2019, giving a capacity post-completion of 180,000tpa of lithium carbonate equivalent.” 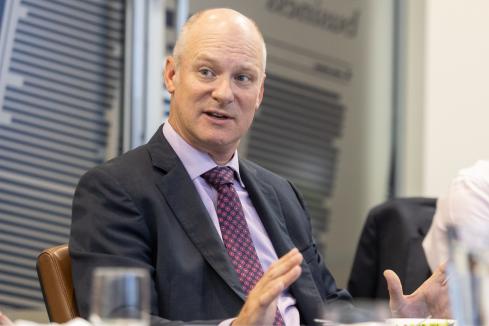 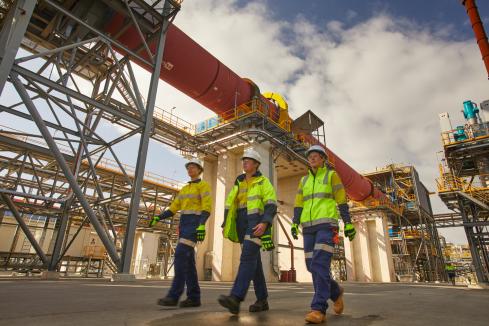