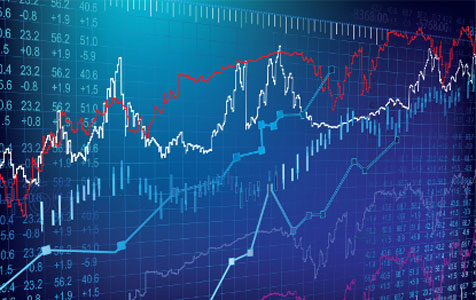 Perth-based explorer Tian Poh Resources has launched an initial public offering to raise up to $6 million, to fund exploration and development of its Mongolian assets.

The company’s shares will be offered at 20 cents each, with the IPO having a minimum threshold of $2 million.

Around $3.1 million will be spent on exploration if the offer raises the full $6 million, while the remainder will go towards boosting working capital, administration costs and offer expenses.

The company will have a market capitalisation of between $28 million and $32 million following the IPO.

Its most advanced asset is its Huabei Kuangye coal deposit, which has a 30-year mining licence and is adjacent to the Shinejinst coking coal mine, 300 kilometres from the China-Mongolia Border.

The company is backed by Singapore-based investment firm POH Group, while its board of directors is well experienced in Mongolia.

“We believe the timing for new shareholders is favourable given Mongolia’s shift towards attracting and maintaining foreign investment and its pro-mining initiatives,” Mr Poh said.

“We are focused on building the next diversified resources company in Mongolia and believe that our clear pathway to early production, in-country management team and pipeline of exciting and highly prospective assets will set the company up for prolonged growth going forward.”

The offer will close September 15.

The IPO is the fifth this calendar year involving a WA-based company, following yesterday's listing of Orthocell after it raised $8 million, and Duketon Mining's $6 million IPO launched in June.

Copper and gold explorer Stavely Minerals debuted on the ASX in May after raising $6.1 million, while financial services firm Pioneer Credit also debuted in May after launching a $40 million IPO in April. 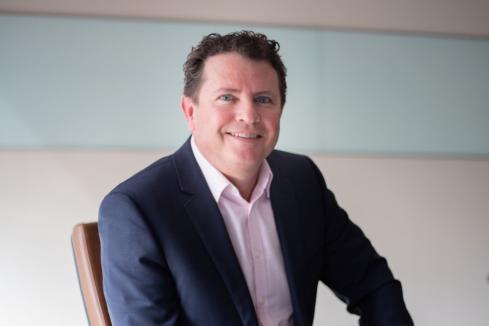