Car rental and mechanical service company Thrifty WA has begun a $20 million expansion of its operations in the Goldfields, a new branch at Kalgoorlie-Boulder Airport. 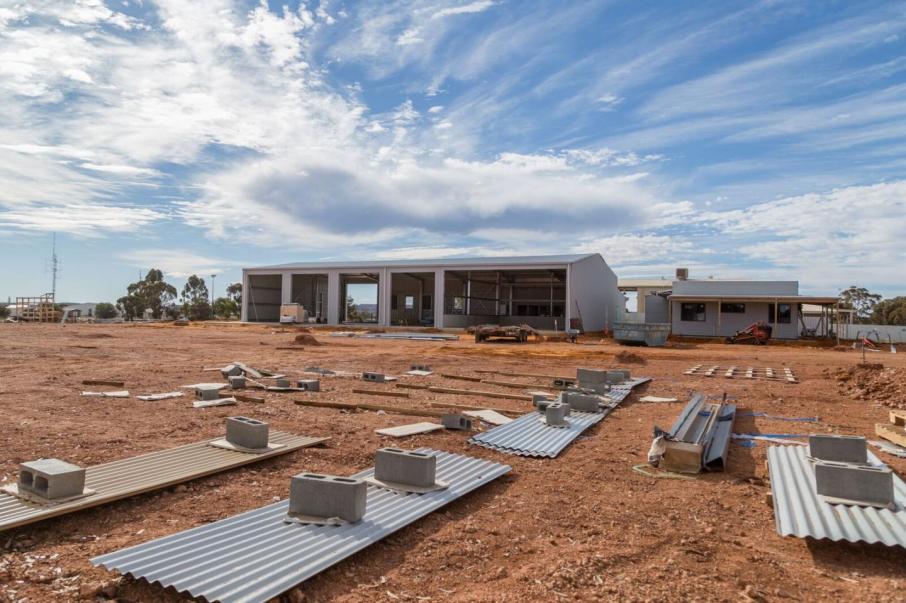 Car rental and mechanical service company Thrifty WA has begun a $20 million expansion of its operations in the Goldfields, with a new branch set to open at Kalgoorlie-Boulder Airport.

The new branch will be Thrifty’s second in Kalgoorlie when it opens on August 21, bringing its fleet in the town to more than 300 vehicles.

The company has more than 3,000 vehicles, primarily cars and trucks, and a branch network of 17 locations across Western Australia.

Thrifty WA owner and managing director Keith Bedell said the Bassendean-based firm had outgrown its current Kalgoorlie branch, and the expansion would increase and diversify its service offerings in the region.

“The majority of our clientele are in mining services and we supply many commercial based vehicles, however, we also have a good number of passenger vehicles to suit tourists, government agencies and other customers,” he said.

“The bigger facility at the Kalgoorlie Airport will give us the capability to grow our operations, and further support the upturn of the mining industry.”

“With a globally significant mining industry, supported by a wealth of minerals, it is vital we have suppliers such as Thrifty to support the mining operations, as well as tourism industry,” he said.