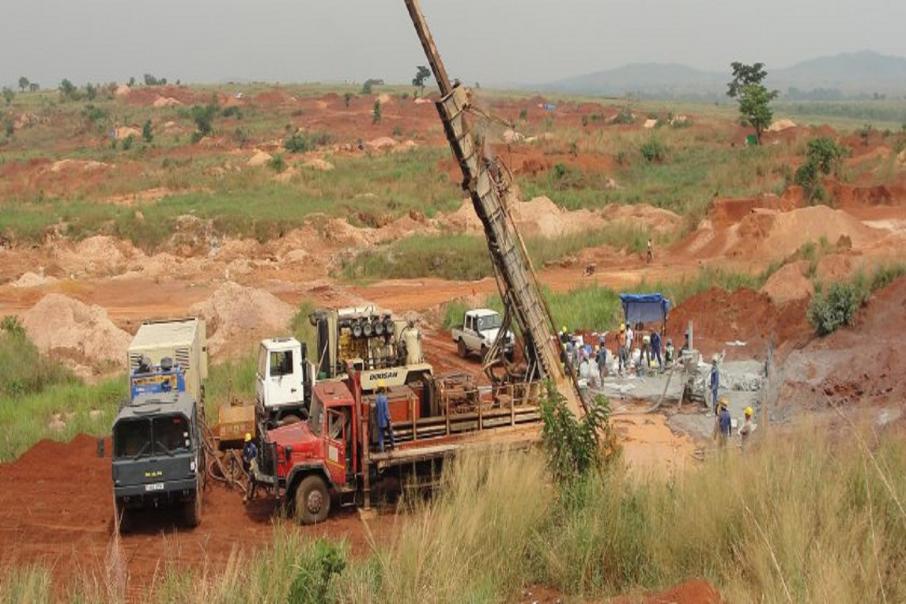 Amani Gold's Giro project in the Democratic Republic of Congo.

Amani Gold announced it would raise $3.7 million via an entitlements issue, on a one-for-one basis, at an issue price of 0.2 cents each.

The issue price of the non-renounceable pro-rata offer represents a 50 per cent discount on its previous closing price, before it went into a trading halt last Thursday.

Hartleys will act as the lead manager and arranger of the underwriting.

Subject to shareholder approval following the entitlements issue, Amani is seeking to raise an additional $2 million via a share placement, also at an issue price of 0.2 cents each.

In a statement to the ASX, the company said funds from the entitlement issue would be used to advance its Giro gold project in the Democratic Republic of Congo.

Hot Chili announced it had arranged a $1 million private share placement to sophisticated and professional investors, with shares issued at 1 cent each.

In addition, the company also announced an entitlements issue on a two-for-seven basis at an issue price of 1 cent each.

Today Hot Chili announced the acqusition of the Cortadora copper-gold discovery, adjacent to the company's El Fuego and Productora projects in Chile.

Hot Chili managing director Christian Easterday said the strong response to the placement was a vote of confidence on the company’s consolidation strategy in Chile.

“Successful acquisition of Cortadera would capture one of the most exciting new large-scale, copper-gold discoveries of recent times and simultaneously unlock over US$100 million of investment into our existing large-scale Productora copper project, which is located 14 kilometres away,” Mr Easterday said.

Gold miner Capricorn Metals announced a share purchase plan to raise up to $3 million, at an issue price of 6.3 cents per share.

Capricorn chairwoman Debra Bakker said funds raised from the plan will be applied to the company’s working capital at its flagship project in the Pilbara.

“The Karlawinda project has been significantly advanced, de-risked and is now at a “shovel ready” status,” Ms Bakker said. 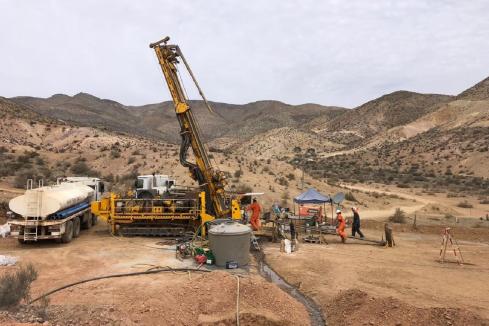 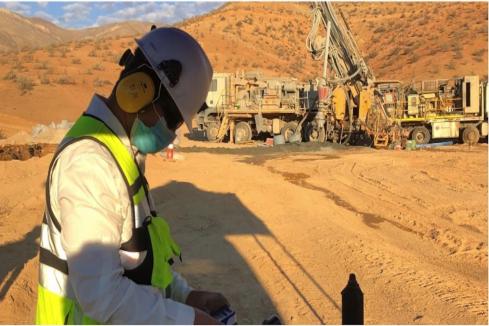 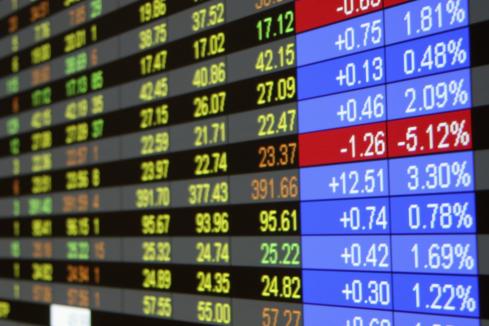 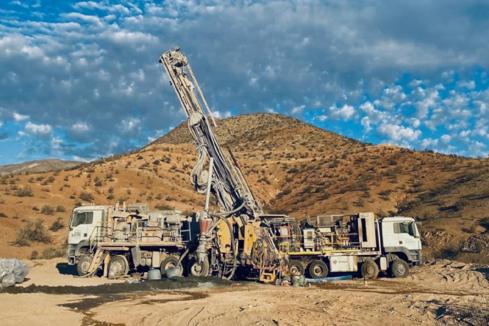