Three Perth entrepreneurs in the fields of solar energy, defence technology and engineering services are heading to the EY national finals. 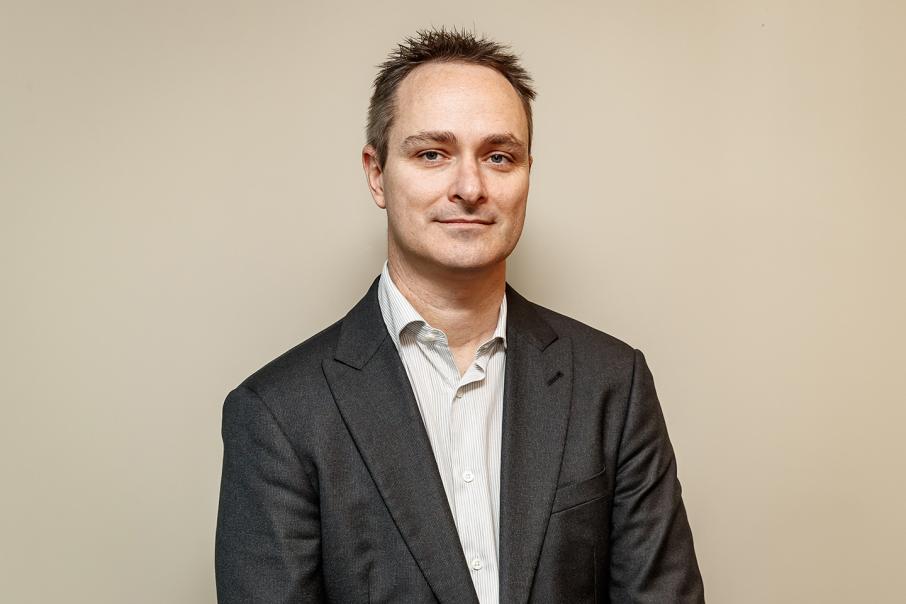 Three Perth entrepreneurs in the fields of solar energy, defence technology and engineering services are heading to the EY national finals.

Aidan Jenkins was ready for a career change when he moved back to Perth 10 years ago, having worked in financial services in Sydney and London.

“I went back to uni full time, did an MBA at UWA, and used that time to look for a business to start,” Mr Jenkins told Business News in a recent interview.

His analysis led him to the solar power industry, where he saw big growth potential.

Mr Jenkins established Infinite Energy, which has become one of the largest installers of rooftop solar PV units in Australia, while also becoming an energy retailer.

The business initially targeted the domestic household market but now has a 50:50 split with commercial contracts.

“We compete with everyone from the large energy retailers, which are some of the largest companies in Australia, right down to a man with a van in the solar PV space.”

Infinite Energy has dozens of installations across Australia to its credit, with local examples including Broadway Fair shopping centre and the RAC building on Wellington Street.

“There’s a big roll-out happening across the country right now,” he said.

Mr Jenkins’ commercial success has led to his selection as one of three Western Australian finalists in EY’s 2018 Entrepreneur of the Year awards.

They will now compete in the national awards.

Mr Peel joined Engenium in 2011 and led a management buyout in 2015, from ASX-listed Resource Development Group.

Engenium had just 12 staff at the time of the buyout and now employs more than 130 people. 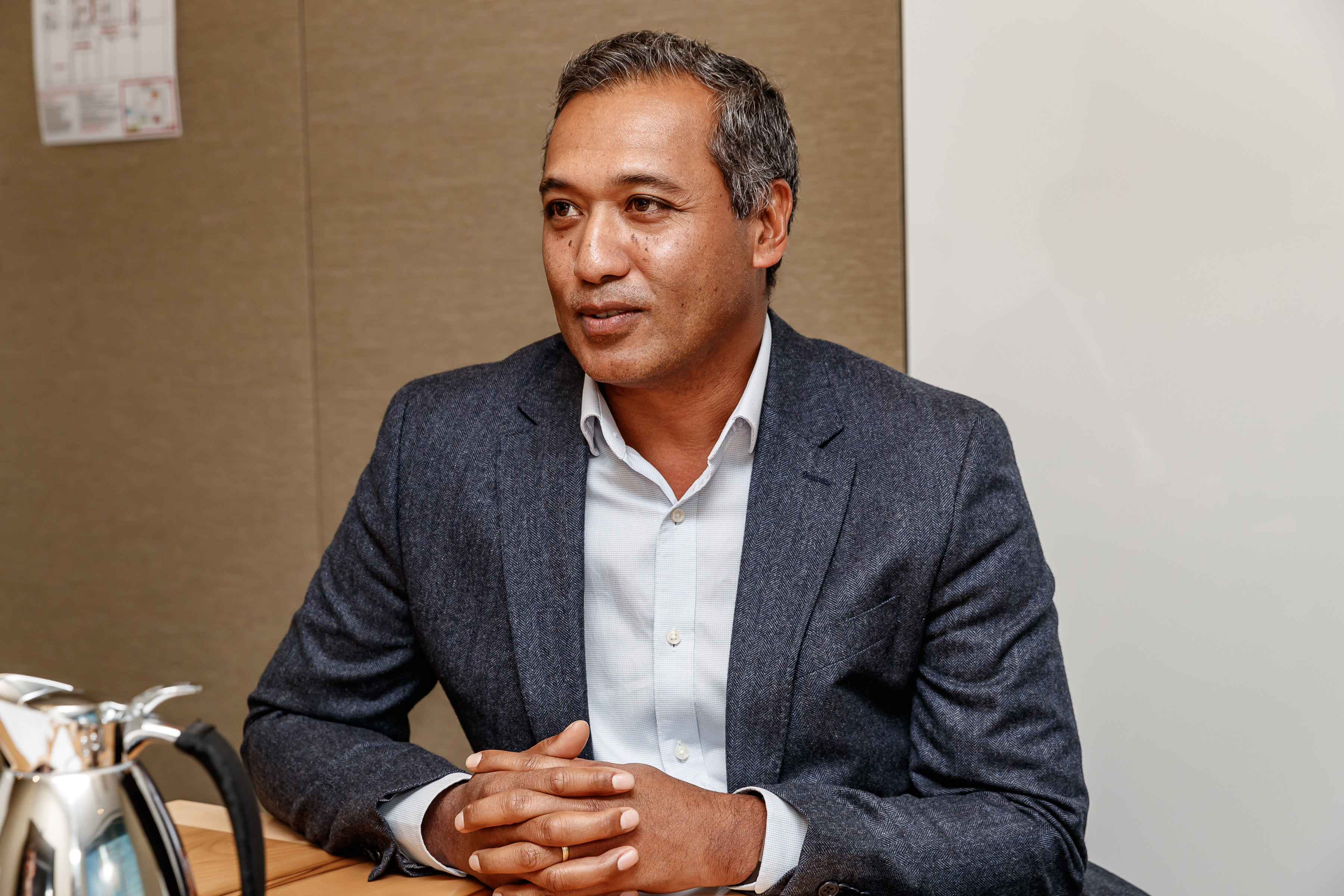 Mr Peel said Engenium had filled a gap in the mid-tier space, while diversifying from consulting services to project management.

It has also expanded to the east coast with the acquisition of Newcastle-based EMA Consulting Engineers in 2016, and has growth plans for Queensland and Victoria.

Mr Routledge has built AVI from a startup to an international supplier of specialist communication equipment to the defence, security and resource sectors.

The Myaree-based business employs 60 staff across nine offices, including three in the US and UK. 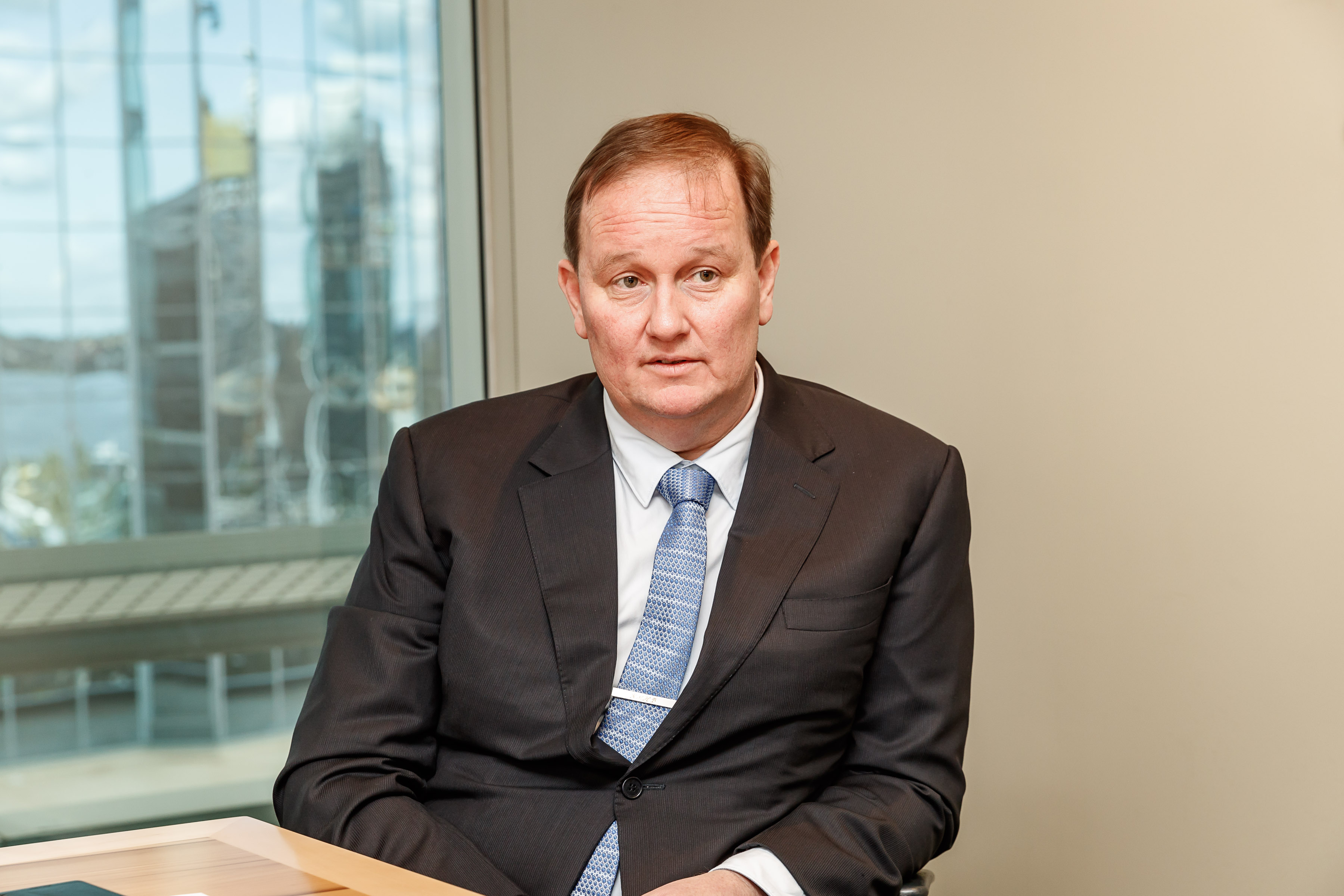 Mr Routledge said it took 10 years to break into the US but now 70 per cent of its sales were to overseas markets.