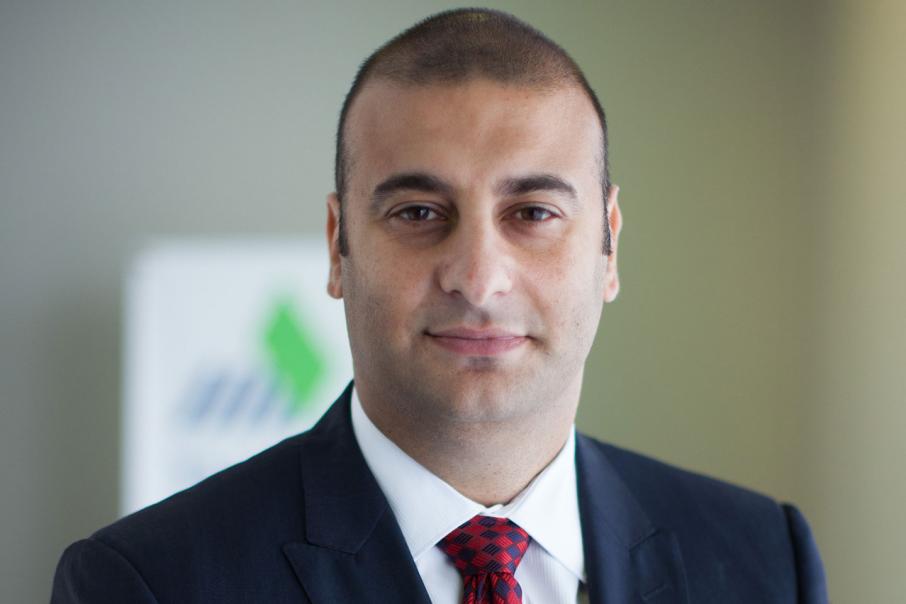 The price represents a 69 per cent premium to the company’s 30-day volume-weighted average price.

First Samuel will also subscribe for 9 million convertible notes at $1 each, to raise a further $9 million.

As the raising will be carried out in tranches, First Samuel will hold at least a 5.8 per cent stake in the company post-raising, and up to 33.9 per cent if all tranches are successful and all of the notes are converted into ordinary shares.

“We are very pleased to have secured a substantial funding package at a significant premium to our share price that provides the company with readily available finance for future expansion,” Threat Protect managing director Demetrios Pynes said.

“First Samuel has been a Threat Protect shareholder since February and is an established value investor in the Australian monitored security sector.”

Threat Protect began trading on the ASX in September last year, after completing a backdoor listing of East Africa Resources.

Since listing, the company has made six acquisitions and is in the process of conducting due diligence on several more opportunities.