This week, Reiwa members reported an increase in weekly sales to 585. 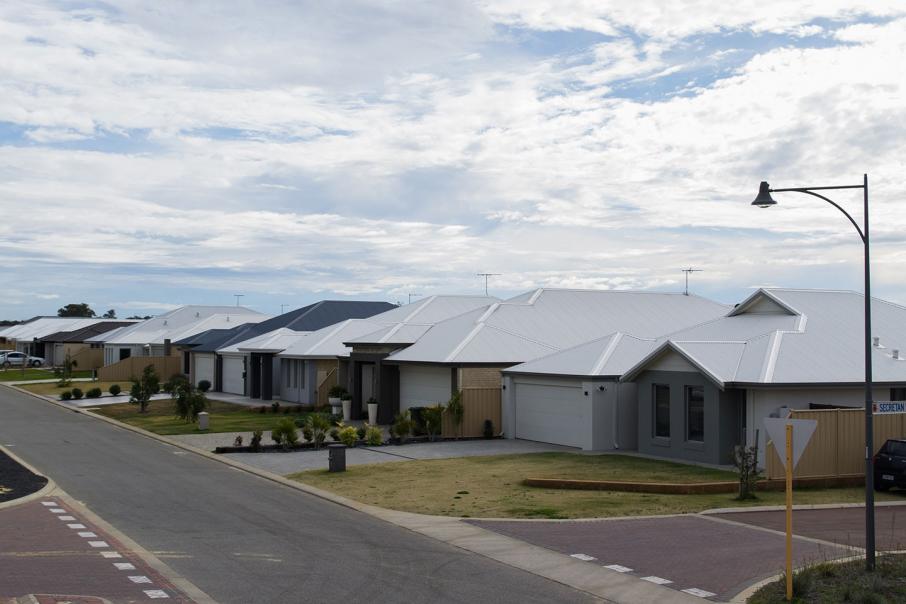 This week, Reiwa members reported an increase in weekly sales to 585.

Total properties listed for sale decreased by a marginal 1 per cent to 13,979.

Listings for houses and units decreased by 1 and 2 per cent respectively over the week, while land listings remained unchanged in percentage terms.

The total number of listings recorded this week is 1 per cent lower in comparison to four weeks ago and 2 per cent lower than the same time last year.

Turning to the rental market, Reiwa members reported total properties available for rent decreased by 1 per cent over the week to 11,027.

This is 3 per cent lower than four weeks ago but remains 33 per cent higher than the same time last year.

The distribution of rental listings continues to remain approximately at similar ratios for houses (61 per cent) and units (39 per cent).