reiwa.com listings for sale data for the overall market for the week ending 15 December 2015 totalled 15,980. 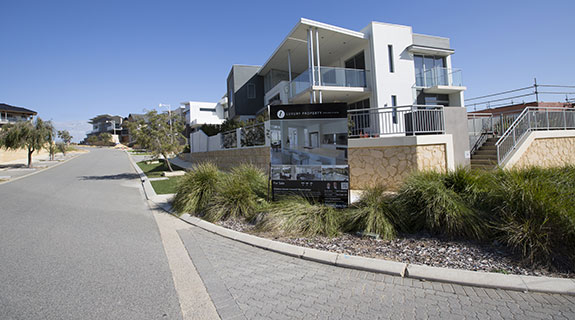 reiwa.com listings for sale data for the overall market for the week ending 15 December 2015 totalled 15,980.

This is a marginal decrease of 2 per cent over the week and down 6 per cent from four weeks ago. At the same time last year, listings for sale were sitting at 13,139 which represents a 22 per cent increase from this level.

Looking at the individual sectors, reiwa.com data reported that listings for houses sit at 10,147, a decrease from the last week of 2 per cent. Units had a similar change from 3,548 to 3,515 this week, a marginal drop of 1 per cent.

Listings for land sit 2 per cent lower at 2,318. The total number of listings recorded this week is the lowest since mid-October 2015 which may attributable to a seasonality effect as we approach towards the end of the year.

This is consistent with what was seen last year where listing numbers fell during the month of December in the lead up to the New Year. 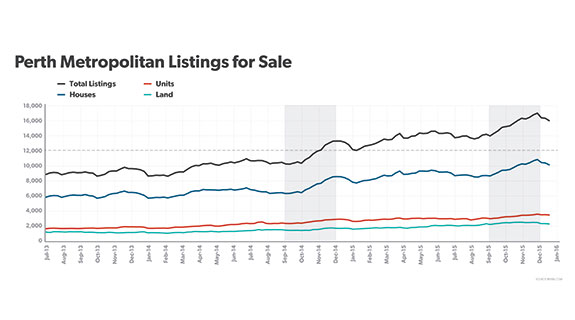