There was a healthy 26 per cent rebound in reported sales activity last week which has taken volumes back to mid-February levels. 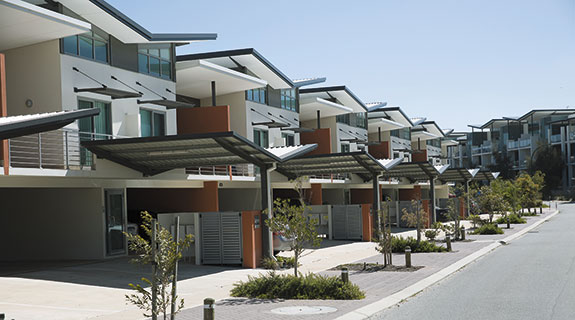 There was a healthy 26 per cent rebound in reported sales activity last week which has taken volumes back to mid-February levels.

The big jump in sales this week has kept a lid on listings which continue to track around 13,500 but threaten to break out as these increased to 13,620 just ahead of last weekend.

Equally we may be seeing the first signs of softening in the rental market as the peak rental period passes.

Properties reported leased in the past week were up 29% after the long weekend to 1279 but down 4% on four weeks ago.

Property listed for rent had a small 2% increase to their highest level in five weeks.

This indicates that owners and investors are holding property longer and debunks the long held myth that households move on average every seven years.

As the graphic indicates, the peak turnover rate of 11 years occurred in 2005-06 during the height of the property boom and record turnover.

Conversely the longest turnover period of 25 years occurred in 2010-11 as markets across WA recorded turnover levels not seen since the 1990-91 recession.

For the Perth Metropolitan Region, the change in turnover is slightly less from 14 years to 19 years over the same period.