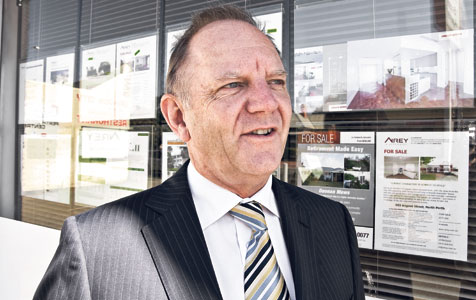 Houses sales flattened off this week and sit just 2 per cent above the average of 562/week for the year, which is unlikely to change much with only two weeks remaining in 2014. It remains to be seen whether house sales maintain their current level right up until Christmas, as they have done over the past three years.

A softer market across 2014 is reflected in a 5 per cent reduction in the weekly average reported house sales in 2014 compared with 2013.

Turning to the smaller multi-residential and land components, reported sales are down this week after returning solid numbers in the previous week.

Listings for both sale and lease have flattened off after recent increases and are expected to fall by at least 10% over the festive season based on trends in recent years before rebounding in the New Year.