Former Channel 7 reporter and current 6PR weekend presenter Mark Gibson has declared he will run for Lord Mayor of the City of Perth in October’s election, becoming the third candidate to announce a bid for the top job. 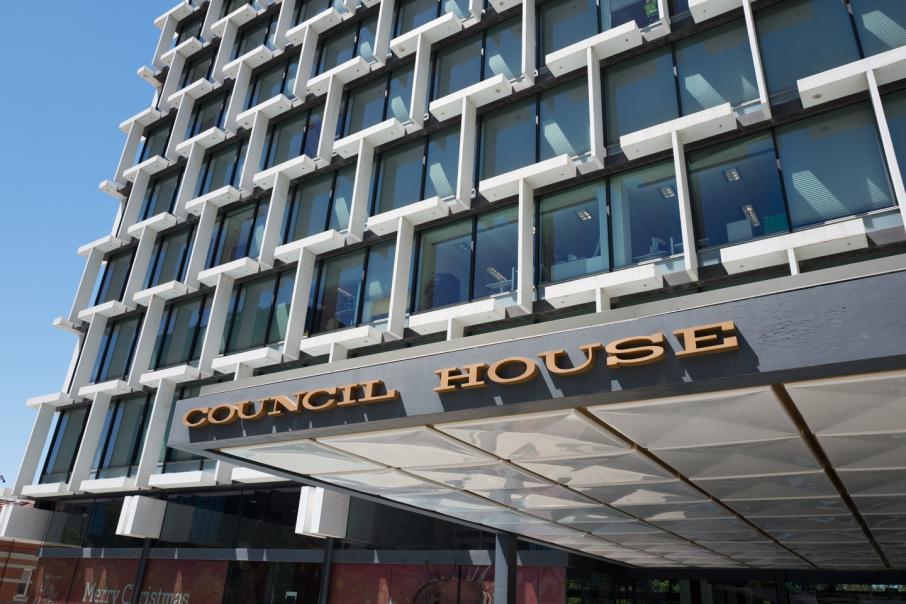 The City of Perth has been without an elected council for more than two years now. Photo: Attila Csaszar

Former Channel 7 reporter and current 6PR weekend presenter Mark Gibson has declared he will run for Lord Mayor of the City of Perth in October’s election, becoming the third candidate to announce a bid for the top job.

None of the declared candidates have any experience in elected office, however Ms Bain had previously made an attempt to join the council in 2017.

His career in television began in 1995 when he joined Network 10 in Sydney, leaving after six years to join Channel 7 in Perth as a full-time reporter and presenter.

He left that role in December of last year, and has worked as a weekend presenter for 6PR since January of this year.

Announcing his candidacy on 6PR this morning, Mr Gibson said he had thought about running for the position for years, and had been motivated to declare his candidacy after the high profile scandal that led to the council’s suspension in April 2018.

“It (the council) needs a really clean start.

“I’ve been a pseudo-mayor, or I’ve certainly been an ambassador for Perth for many, many years, so this for me feels like a fairly natural progression.”

Mr Gibson said he had been speaking with the city’s residents and businesses to inform his platform, listing parking, cleanliness and homelessness as major issues he would like to address if elected.

He also endorsed a proposed cable car between Elizabeth Quay and Kings Park, as well as activating Langley Park with weekend markets, more municipal shaded area and the addition of basketball and tennis courts.

When asked to comment on the state of the race for lord mayor, Mr Gibson accused Mr Schwass and Ms Bain of not living in the city, pitching himself as the only declared candidate so far to claim residence within the council’s catchment area.

Pressed to offer his thoughts on Mr Zempilas’ prospective candidacy, Mr Gibson gave measured praise to his colleague, calling him a potentially formidable opponent while criticising his public equivocation on whether he would launch a bid.

“Basil loves the City of Perth so much he moved his family out to the suburbs, so I don’t know, we’ll see how that goes.”

Mr Gibson also offered indirect criticism of Mr Zempilas’ refusal to say whether he would relinquish his high profile spots as a TV and radio presenter if elected mayor, saying that he would take on the role of mayor full-time if elected.

The City of Perth has been without an elected council now for more than two years, with the state government’s inquiry into possible wrongdoings ongoing.

A final report is expected to be completed by June 30, with elections to the city’s council and mayoralty set to take place on October 17.