Point-of-sale financing group ThinkSmart has announced plans to undertake an $8.8 million capital raising, delist from the ASX and jump over to London’s AIM. 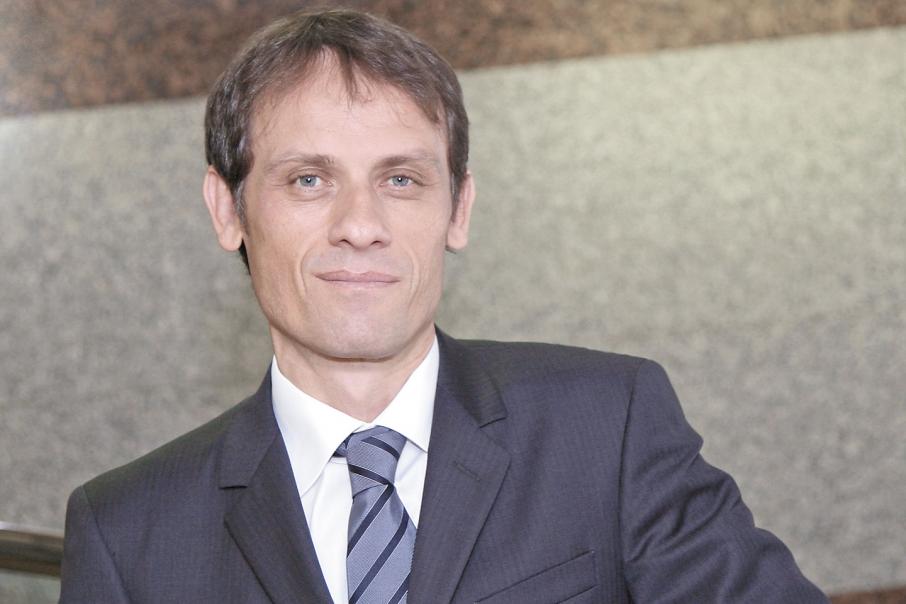 Point-of-sale financing group ThinkSmart has announced plans to undertake an $8.8 million capital raising, delist from the ASX and jump over to London’s AIM.

Perth-based ThinkSmart has been focusing on its UK business since it sold its Australian operations for $43 million in late 2013.

The company said in March that it was planning to spin-off its UK business through the listing of its subsidiary, ThinkSmart Europe, however today announced it would instead delist the parent company from the ASX and apply for admittance to the AIM market.

ThinkSmart will conduct an off-market buyback of up to 10 million shares from existing shareholders at a price of between 38 cents and 55 cents, and will also undertake a private placement of 20 million shares at 44 cents each to a fund managed by Henderson Global Investors, with the price representing a 15 per cent premium to its last closing price.

“This agreement is a strong outcome for shareholders and we are of the view that the proposed transition of ThinkSmart’s listing to AIM will allow us to reposition the business to deliver its growth strategy in the UK, has the potential to more closely align our shareholder base with our operations in the UK, and provides ThinkSmart with access to UK equity capital markets to fund future growth.”

Mr Montarello will move to a non-executive chairman role as part of the transaction, with two independent UK-based directors to join the company’s board while one Australian non-executive director will step down.

The company hopes to be admitted to the AIM and delisted from the ASX by early November.

ThinkSmart was the inaugural winner of the Business News Rising Stars award in 2005.

ThinkSmart shares were 1.3 per cent higher to 38.5 cents each at the close of trade.