Financing group ThinkSmart has reported a six-month net profit of $11.3 million, up 391 per cent from its posted $2.3 million in full-year profit result in February. 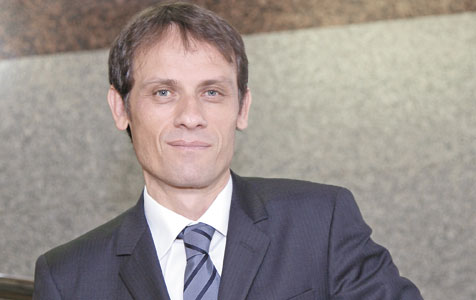 Financing group ThinkSmart has reported a six-month net profit of $11.3 million, up 391 per cent from its posted $2.3 million in full-year profit result in February.

The company boosted its profit by selling off its Australian and New Zealand operations in December last year to financial services company FlexiGroup for $43 million, shifting its focus to its operations in the UK.

“The successful sale of the Australian and New Zealand businesses generated $32 million in net cash and provided for a fully franked special dividend of 3.6 cents per share,” ThinkSmart said.

ThinkSmart executive chairman Ned Montarello said the company had begun delivering long-term value in the UK by growing its relationship with UK electrical retailer Dixons, investing in UK capabilities, and was well placed to capitalise on growth in the market.

With no net debt, ThinkSmart generated $28.7 million in revenue in the last six months to June 30.

It posted $37.7 million in revenue in the last financial year.

“We have expanded our important and mutually beneficial partnership with Dixons and our propositions continue to create competitive advantage and build long term customer value in ‘business-to-business’ and ‘business-to-consumer’ markets of scale,” ThinkSmart chief executive officer Keith Jones said.

“We are working with our partners and looking to extend the model to new categories, sectors and distribution whilst improving our efficiency.”

The company’s shares closed 6.8 per cent lower at 34 cents per share.