Point of sale financing group ThinkSmart has put a plan to return capital to shareholders on the backburner just months after proposing the scheme.

Point-of-sale financing group ThinkSmart has put a plan to return capital to shareholders on the backburner, just months after proposing the scheme.

ThinkSmart said it will no longer seek approval from shareholders at its annual general meeting to proceed with a capital return of 7.4 cents per share, which was proposed alongside plans to pay a special dividend of 3.6 cents per share and conduct an on-market buy-back of up to 10 per cent of its shares.

The shareholder return package was announced by ThinkSmart upon closing the sale of its Australian operations for $43 million to financial services company FlexiGroup in January.

The company paid the dividend and launched the buy-back last month, but told the market today that it no longer planned to proceed with the capital return.

"Following feedback from shareholders regarding the proposed return of capital of 7.4 cents per share, ThinkSmart is currently considering its strategic options in respect of the return of capital, including the optimal manner by which to return capital to shareholders," the company said.

"Accordingly, the proposed return of capital of 7.4 cents per share may not proceed at this point in time and shareholder approval will not be sought at the 2014 annual general meeting for the proposed capital return."

ThinkSmart said it would seek required shareholder approvals at the appropriate time.

The company's shares closed the day's trade 4 per cent higher at 39 cents. 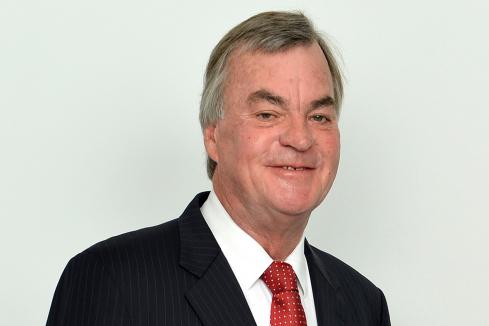