Perth-based kitchen appliances firm Thermomix has been ordered to pay $4.6 million in penalties after the Federal Court of Australia found that the company misled customers when its products were found to be dangerously faulty. 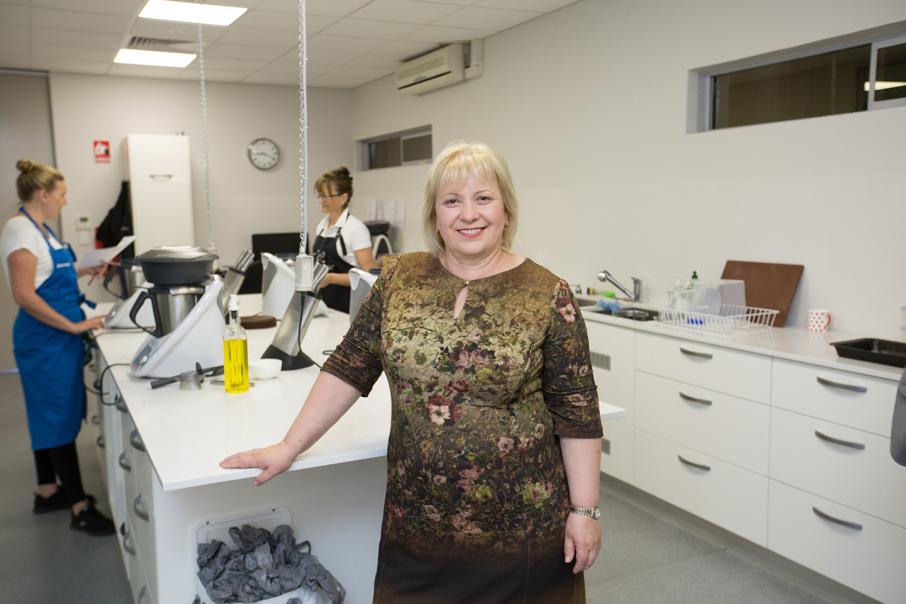 Perth-based kitchen appliances firm Thermomix has been ordered to pay $4.6 million in penalties after the Federal Court of Australia found that the company misled customers when its products were found to be dangerously faulty.

The court held that Thermomix breached Australian Consumer Law by misleading consumers on a safety issue affecting its TM31 appliance, which the company knew about.

The TM31 model was supplied in Australia until September 2014.

At that time, it was revealed the model’s faulty lid sealing ring had resulted in numerous burn-related injuries.

The company knew from July 2014 that there was a potential risk of injury to users caused by the lid lifting and hot food or liquid escaping.

But Thermomix continued to supply and promote the product until September, and did not notify customers of the fault until later that month.

“By failing to act swiftly and alert consumers about the potential safety hazard with the TM31 appliance, Thermomix misled a number of consumers and placed their safety at risk,” Australian Competition and Consumer Commission commissioner Sarah Court said.

In delivering his judgment, Justice Bernard Murphy stated that this contravention was serious and exposed a large number of consumers to the risk.

Thermomix was also found by the court to have made false or misleading representations to certain consumers about their consumer guarantee rights.

The court found that Thermomix told one customer they would only be entitled to certain remedies under consumer law if they signed agreements with non-disclosure terms and other terms that prevented them from making disparaging comments about the company.

“Thermomix’s penalties should serve as a reminder to all businesses that consumers have rights in relation to faulty products which businesses cannot restrict, alter, or remove,” Ms Court said.

The court also held that Thermomix caused false or misleading statements to be made in the media in March 2016 about the nature of the October 2014 recall of the TM31.

Thermomix also admitted that it failed to comply with mandatory reporting requirements on 14 occasions for injuries arising from the use of Thermomix appliances.