High-end residential property prices in Perth have weakened considerably since the iron ore construction boom ended and oil prices collapsed, although these two negative events are slowly slipping from the headlines and being replaced by positive changes. 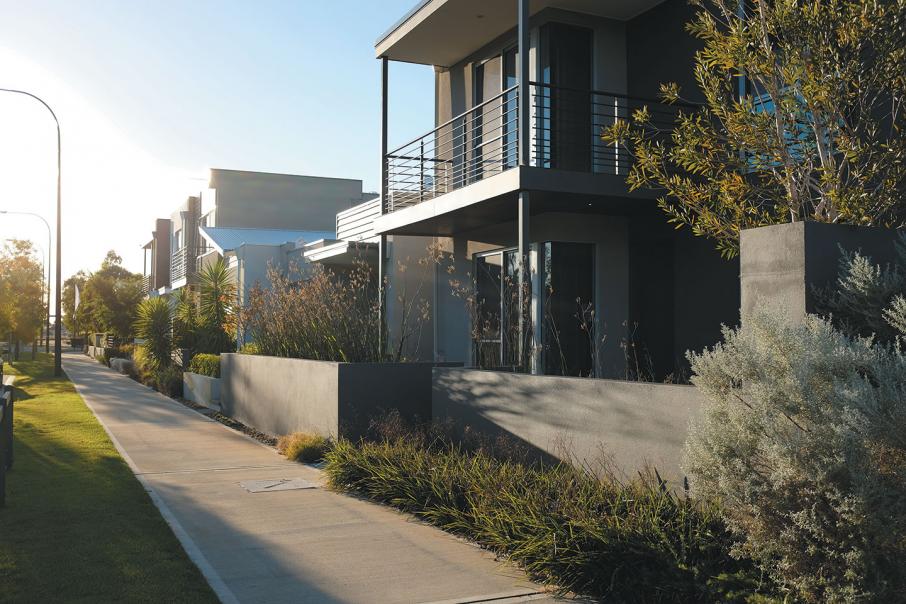 Proposed changes to superannuation could have an effect on house prices.

High-end residential property prices in Perth have weakened considerably since the iron ore construction boom ended and oil prices collapsed, although these two negative events are slowly slipping from the headlines and being replaced by positive changes.

No-one expects the improving tone in Western Australia’s all-important resources sector to trigger an immediate rebound in demand for high-priced homes (those costing $2 million and more), especially while the state remains one of the country’s worst performers.

Over the next 12 to 24 months, however, there will be reason to feel confident that the decline is coming to an end and a recovery will kick in; perhaps quite a substantial recovery, if a missing piece of the property puzzle falls into place.

The first, and most obvious factor at work in high-priced residential property is the mini-boom under way in the share prices of speculative mining companies, especially those exposed to gold and lithium.

Past surges in Perth property prices can be traced directly to what happens in the mining sector, with a trend evident as far back as 1890 when the state enjoyed its first gold rush.

Subsequent gold rushes in the 1930s and 1980s pushed property prices higher, as did the original iron ore boom of the 1960s, the nickel boom of 1970 and, most recently, the iron ore boom.

While not yet as big as those past events, there are signs of gold and lithium acting as a precursor to a more widespread recovery in mining – thanks to rising prices for some base metals, such as zinc, and an inevitable rebound in oil and gas due to the lack of investment over the past two years in a notoriously cyclical industry.

The other piece of the property puzzle that could emerge as an even-more powerful driver for high-priced homes are the proposed changes to Australian superannuation laws.

Because the final shape of the superannuation changes will depend on what happens in parliament, it is impossible to predict the precise effect on property.

However there is enough evidence from what both sides of politics are planning to assume that the days of open-ended superannuation plans, which permit rich people to squirrel away millions of dollars in a tax-free environment, are doomed.

The government and the opposition are in agreement that Australia’s superannuation system, which has created one of the world’s biggest sources of savings, was not intended as a tax haven for the rich – however much that view annoys the rich.

Superannuation, and its associated compulsory contributions by all workers, was simply designed to provide retirement income, minimising the need for government to provide old-age pensions.

Rich Australians will have a tax problem when, not if, the system reverts to its original design.

International tax havens as we have known them in the past have all but been eliminated, with penalties so severe that only the foolish consider using them; and superannuation is being removed as a domestic form of tax haven.

That’s a question being asked by every rich person looking for a tax-free home for his or her savings; and the one place that has, so far, been protected by successive governments is the family home, or principal place of residence as defined by tax law.

Real estate agents are not yet noticing an upgrade trend in the ritzier suburbs of Perth. Places such as Dalkeith and Cottesloe remain under price pressure as the walking wounded from the resources crash continue to liquidate their property assets and prices slide lower.

Once the superannuation laws are passed, in whatever form that might be, the game will change as it becomes clearer that the most tax-efficient investment anyone in Australia can make (legally) is in his or her home.

How long that situation lasts is anyone’s guess, but there is a history of governments treating home ownership as a national goal, and applying capital gains tax to the family home is considered a no-go area.

All that’s needed for a residential property to qualify for a tax-free status is it to pass a seven-point tax office checklist that looks like this.

• No minimum time of occupation so long as it is a taxpayer’s main residence.

Tick those off and your home becomes a tax haven, and that doesn’t matter how expensive that home might be.

Rather than directing spare savings or capital into a superannuation savings plan where it is highly likely to be hit with an increasing tax burden, more people will start using their home as a tax-free savings plan, which could well be their only tax-free form of savings.

Tax advisers might even be tempted to add a slogan to their letterheads: ‘Be it ever so humble there’s no place like home’.