The truth about blockchains

OPINION: Amid all the hype about blockchains, one major issue is finding the best use for the technology. 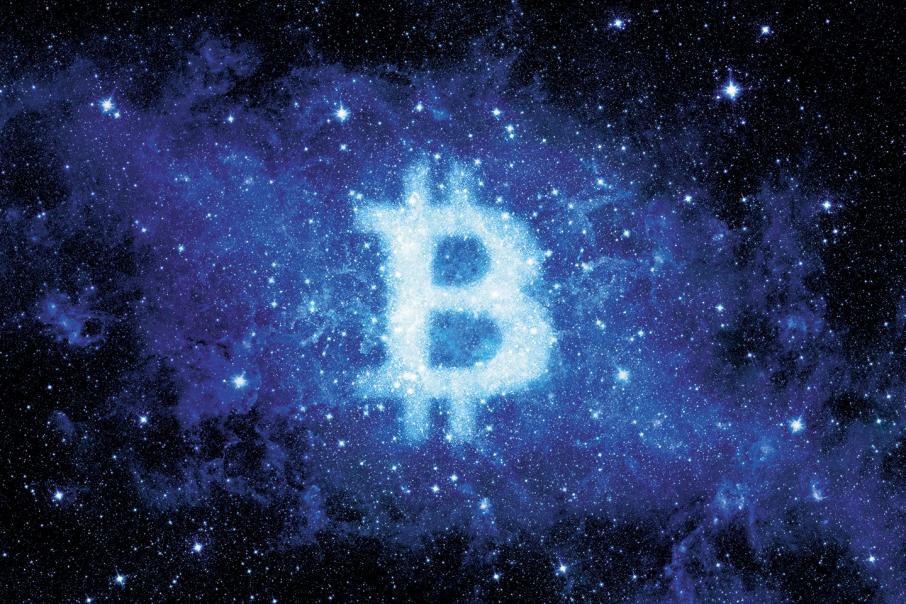 Blockchain is the new ‘hotness’ in the innovation world, but like all new technologies, it is widely misunderstood.

Bitcoin, which is the poster child for the technology, is a blockchain used as a currency. It relies on ‘miners’, or the participants who encode the transactions into the chain. These miners get rewarded with a newly created bitcoin each time they do this. So there can only be a fixed number of bitcoins created, which provides the basis of bitcoin’s value – it has scarcity and trust.

Ethereum is another popular blockchain currency. Ethereum provides a service for designing and executing ‘contracts’, which is a term used to describe for small amounts of computer code.

These contracts can interact with the chain and with other code. For example, a contract can accept bids on an item and confirm the highest bid after a set period. Ethereum raises funds for projects using these contracts.

The major feature of these cryptocurrencies is that they are not backed by any organisation; anybody can start a new currency.

Dogecoin, a satirical currency with a capitalisation in the hundreds of million of dollars, is an example. Anyone (in theory) can be a bitcoin miner. In practice, a new miner will need some significant hardware to take part, but there is no qualification or application process, and no-one is responsible for the operation of the currency.

A recent problem experienced by Ethereum provides an example. A funded project on the chain had its funds diverted to an attacker. The method the attacker used may have been entirely legal from the blockchain’s point of view, but it was very wrong from an ethical standpoint.

Both are still operating, and have now diverged to the point where they can never reunite. They are separate currencies now.

All it took to fork the chain was enough people (and specifically, enough programmers) to do so. Bitcoin is facing a constant low hum of demand to do the same. The reason for the demand is that there are some significant technical issues with the currency.

• The blockchain also has an upper limit on new transactions of about 1 megabyte per 10 minutes (about 5GB per month). Each transaction is about 250 bytes, so this puts a hard limit on transaction bandwidth. Bitcoin at maximum capacity can add about seven transactions per second to the chain.

Visa apparently processes 2,000 transactions a second. If only Visa ran on the bitcoin platform, it would require 1.5GB per hour to be added to the blockchain. There is no way that bitcoin can stretch to this kind of capacity in its current incarnation.

Despite all this, bitcoin has appreciated in value exponentially since it launched. There is a lot of currency speculation in this market, though. It is difficult to see how anyone is actually buying bitcoins for ‘real’ things. The major use currently is criminal, because ownership is anonymous. The ‘dark web’ runs on bitcoin. The WannaCry worm attack in May demanded bitcoin from its victims. This may be the future of cryptocurrencies – the alternative cash for the black economy.

However, the underlying blockchain technology is suitable for things other than currencies. Lots of startups are utilising blockchain, which is being touted as the next mobile.

Partly this is artificial demand driven by investors’ fear of missing out, but equally it is genuine application of useful technology to suitable problems.

Blockchain can solve problems where two parties must trust each other without relying on a third party. As with any new tech, there will be teething problems, but the blockchain will be a familiar feature of our future.