Gaming’s changing to meet consumer demand as we spend more time at home. 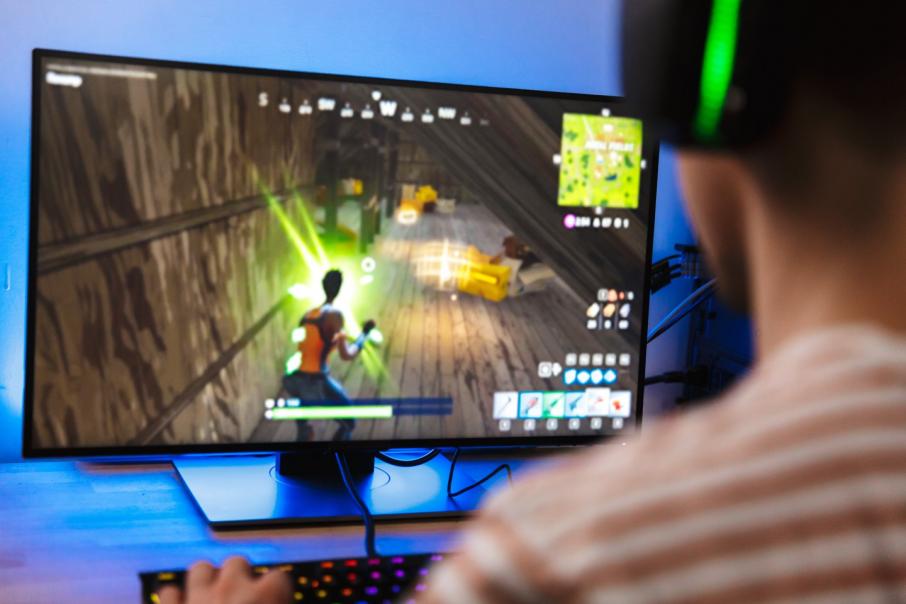 As with much of how we live during the past 18 months or so, the way we play has changed.

The games industry has been paying close attention and has been serving up game experiences that appeal to our increased desire for connection, familiarity, and creativity.

Even for the uninitiated, Nintendo’s Animal Crossing: New Horizons will likely be a familiar example of this increased demand for social, creative games. Players hang out on an island with their animal villager friends, exploring, creating, and even visiting real-life friends on their islands.

Notably, Animal Crossing was one of 2020’s best sellers, along with the more standard video game fare from the Call of Duty franchise.

Mario Cart Deluxe 8 and Animal Crossing continue to be the two bestselling games this year on Nintendo’s Switch platform. Like Animal Crossing, Mario Cart is a heavily social game, where players race silly cars together in their living rooms, or online across the world.

Unlike other platforms like the Xbox or Playstation, Switch can be used both as a handheld portable console as well as with a television, making it a more accessible option for social and casual gamers who want to play throughout their day, for example while on their commute.

Scratching the itch for creativity while also creating a familiar routine is Panic’s Playdate, a bright yellow handheld game device with a retro-game inspired black-and-white screen with all the usual buttons, and a silly crank.

Each season has 24 quirky crank-controlled games created by notable game designers, with two new games being wirelessly delivered each week.

Each game is a surprise until it’s released, again reminiscent of how we used to watch television together: watching at the same time each week to find out what would happen next.

And if you aren’t sold on all this weird, crank-based nostalgia, the numbers don’t lie. Panic started taking pre-orders for the Playdate at the end of June of this year and sold out in 20 minutes. The first units will ship before the end of 2021.

Of course, we can’t talk about trends in games without a mention of non-fungible tokens, or NFTs.

The world has been going bananas for a new way to ‘invest’ in digital collectibles, including everything from digital art to sports video highlights with the NBA’s Top Shots.

Dom Hoffman, co-founder of the now defunct video-based social media app Vine, announced last month that he’s creating an NFT-based game platform called Supdrive. Described as an “on-chain fantasy game console”, the Supdrive will feature games that are all NFTs; meaning they are all limited editions. Each game will also be unique, having different levels of difficulty or colour palettes.

Interestingly, most of these trends in games existed prior to 2020, the pandemic just accelerated them. Panic’s Playdate was announced in 2019 while Animal Crossing was initially developed pre-2020. Both are examples of lucky timing combined with developers being attuned to player desires: for example, Nintendo continuing to update Animal Crossing with seasonal updates, activities, and items since the launch of the game last year.

The one trend that failed to really take hold (so far at least) has been virtual reality gaming, which seems counterintuitive given how so many things have gone virtual in other ways.

One of the key reasons for this is simply a lack of compelling content. But watch this space, because at the beginning of this year, Epic Games raised US$1 billion to create its version of the metaverse. If you’ve seen Ready Player One, that’s exactly how the metaverse is being imagined by big tech companies like Microsoft and Facebook.

But that’s a whole other article.

• Dr Kate Raynes-Goldie is a multi award-winning designer, researcher, futurist and certified facilitator of LEGO Serious Play. She is also the CEO of Lovego, where she is improving the dating experience for business women