OPINION: The collection and use of our data is growing exponentially, despite most of us struggling to comprehend the tech shift taking place 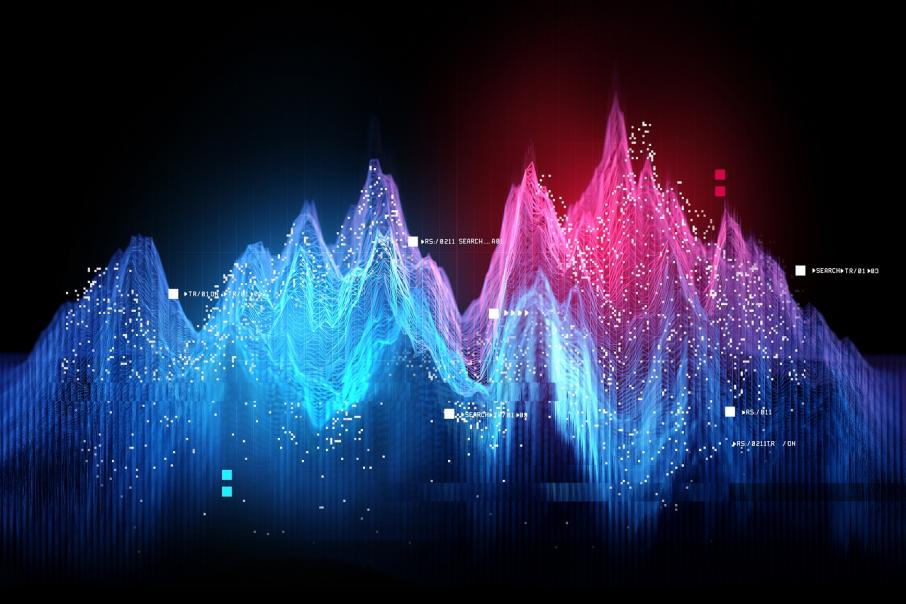 Calls are growing louder for data regulation and transparency about how it is collected and used. Photo: Stockphoto

OPINION: The collection and use of our data is growing exponentially, despite most of us struggling to comprehend the tech shift taking place

Data has been called the new oil.

Algorithms, big data and continual and increasingly detailed surveillance by our devices have become part of everyday life.

At the same time, bolstered by incidents such as the Facebook and Cambridge Analytical scandal last year, consumers are increasingly demanding regulation and transparency about how their data is collected and used.

The value of data
To give a sense of the value of data, many investors are valuing the data generated by driverless cars more highly than the companies actually building those cars.

Since driverless cars require all sorts of sensors to function, they generate up to four terabytes of data per day, per vehicle, according to Intel.

These rules will first be implemented for the banking sector, and then will be brought in for energy and telecommunications, which presumably will also cover social media companies.

At the same time, there is an increasing demand by companies for ethical data certifications.

Similar to an organic or fair trade certification, a company with an ethical data certification can stand out by showing its customers that its data is being used responsibly.

Heather Krause, a data scientist and CEO of Datassist based in Toronto, is working to educate companies on responsible data use while also empowering consumers to be part of the conversation.

“I’ve been working with data as a data scientist for a long time,” Ms Krause said.

“Over the years, I’ve found myself increasingly uncomfortable with the way it’s used, taught, collected, and communicated.”

One of the key problems she flags is that, unlike doctors, nurses and engineers, there is currently no standard professional ethical certification for data scientists.

The reason these professions have such a certification is because they literally have people’s lives in their hands.

“They [doctors etc] have to be certified on a regular basis, but the data science profession is still the Wild West,” Ms Krause said.

“And yet the decisions that data scientists are making are often just as directly related to life and death.”

Consider the recently released documentary The Great Hack, which documents the impact Facebook and Cambridge Analytica have had on democracy, including playing a key part in the election of Donald Trump and the decision of UK citizens to leave the EU.

Based on information revealed by former Cambridge Analytica business development director Brittney Kaiser, the film documents how utilising a combination of key data sets and algorithms enabled the company to influence voters in order to win elections for the company’s clients.

The film raises serious questions about if we can ever have a fair election ever again.

Algorithms
Along with data collection and influencing behaviours, another issue is the perceived objectivity of algorithms.

These are the algorithms that can also be used to make decisions that can have massive impacts on people’s lives, such as getting paroled or getting access to health or life insurance.

“The ‘capital S’ part of data ‘Science’ offers the impression the numbers we work with are objective, without bias.” Ms Krause said.

“That ‘evidence’ that is created by algorithms and models is neutral and free from much of the racism, sexism, and general bias that humans have.”

A perhaps better-known example is back in 2015 when image recognition algorithms in Google Photos were misclassifying black people as gorillas.

The accidental racism in the software was simply a result of the fact that overwhelming majority of people working on the product were white, and unthinkingly created the product to work best only for other white people.

Data education
For Ms Krause, the solution is not just ethical data certifications for data professionals, but also education so that everyday citizens can be part of a conversation that would otherwise be inaccessible due to the jargon and technical knowledge required.

The ongoing challenge will continue to be keeping up with the ever-increasing pace of change.