The computer made me do it

The rise of robo investment advice will prompt those with long memories to recall what happened last time computer algorithms were used to manage investments. 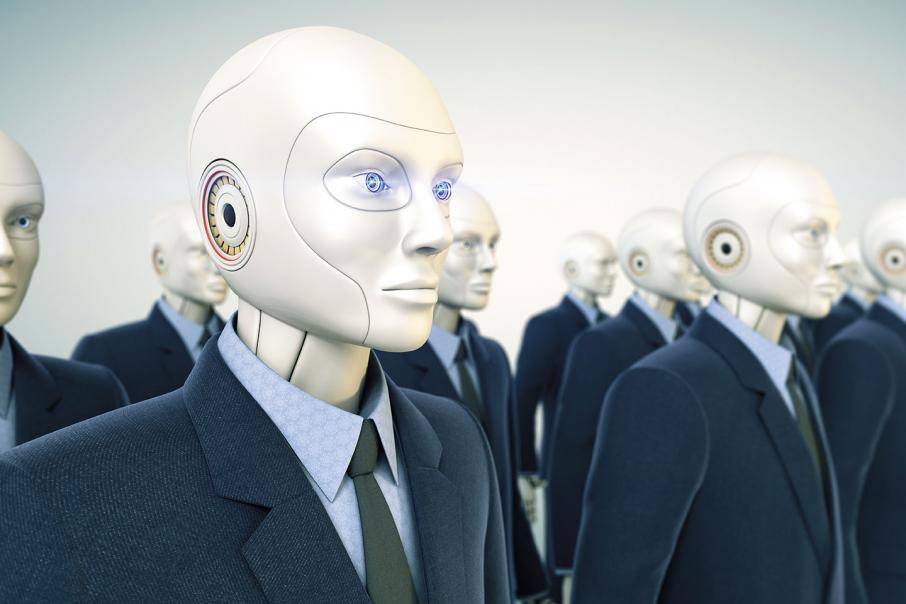 How safe are investment decisions based on algorithms and free from human intervention?.Photo: Stockphoto

The false alarm warning of an imminent ballistic missile attack in Hawaii this month may have been the result of ‘an employee pressing the wrong button on their computer’, but it serves to indicate the type of scenario we can expect as computers take greater control of everyday life.

Driverless cars are one of the new, computer-controlled technologies; and while they have the potential to improve traffic flows, there could be serious problems if someone ‘presses the wrong button’, to borrow the Hawaiian Emergency Management Agency’s explanation for a mistake.

Mined bitcoins are another excellent example of normally sensible people placing excess trust in a computer-generated product that is of limited practical use, with a value that rises and falls without explanation, and which is being banned by an increasing number of governments.

Robo investment advice is a third example of increasing computer control of everyday decision making, with stockbrokers and investment banks replacing advisers with automated systems that allocate client funds according to an algorithm (a set of rules to manage a calculation) rather than human assessment.

To understand how far robo advice has gone, and how it could be the foundations of the next great stock market scare, consider the view of Ray Dalio, one of the great money managers of the past 50 years.

As founder and co-chief investment officer of the Bridgewater hedge fund, Mr Dalio is responsible for managing $US160 billion of other people’s money; and while he started simply through a big win on shares in an airline, he is today a convert to computer-generated information and forecasts.

In a far-reaching interview in New York with the Financial Times newspaper earlier this month, Mr Dalio revealed how important computer models, algorithms and other mathematical calculation had become to Bridgewater.

Asked about his deep interest in the hottest of new technologies, artificial intelligence, Mr Dalio said: “You can convert whatever you are thinking into an algorithm”.

Bridgewater, he said, had even created a ‘conflict gauge’ based on the analysis of words in the media and compared past political conflicts to determine their impact on markets.

The rising share of votes captured by populist candidates in recent elections had, according to Bridgewater’s analysis, risen from 7 per cent in 2010 to 35 per cent in 2017, a swing that has only happened once before; the 1930s, just before WWII.

Mr Dalio avoided a question about whether his firm’s analysis was predicting another war but said he couldn’t see anything to reverse the trend, partly because technology was exacerbating inequality and eliminating jobs.

He could be right; computers are invading every aspect of life. But when it comes to managing investments there are reasons for investors to feel concerned, including:

• computer-controlled decision making will tend to direct most investors into a common basket of assets, with the very real risk that too much money will be chasing too few opportunities, driving down the return and preparing the ground for a crash if/when too many investors head for the exit at the same time; and

• the investment world has seen what happens when some of the smartest people in the world devise an algorithm to help manage an investment portfolio, and while it came unstuck 20 years ago there are some people who remember long-term capital management (LTCM).

Created by some of the world’s biggest banks, and featuring two winners of the Nobel Prize for economics, LTCM was built around a computer model, an algorithm, and a belief that nothing could possible go wrong.

It did. Despite the formidable reputation of its founders and three good years at the start, a loss of $US4.6 billion in year four forced a rescue orchestrated by the US central bank, the Federal Reserve.

Confidence in computer programs is understandable, but when it comes to decisions involving your hard-earned savings it might be wise to ensure there is some human oversight because if LTCM could fail, anything can.

Burning shorts is not quite as painful as it sounds, and it doesn’t involve something you might be wearing.

It is, however, a snappy way of describing the discomfort being felt by investors who have been short-selling some of the mining industry’s better-known companies, which have been enjoying rising share prices rather than the falls that short-sellers had been betting on.

Syrah Resources, an emerging graphite producer, and Independence Group, a nickel, gold and copper miner, are at the top of Australian short-sellers list, but rising share prices are making it more expensive for the short-sellers to buy back the shares they sold.

If, as some seasoned market watchers expect, the resources sector has another good year, and prices continue to rise, there might well be a whiff of burning shorts in the air. 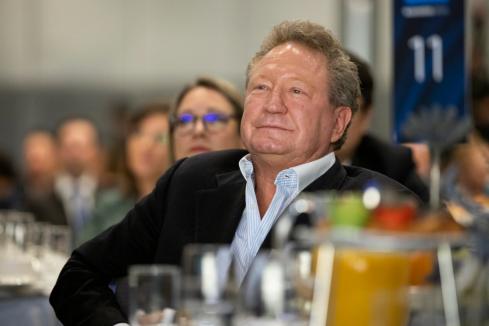 IGO, Wyloo in for nickel partnership