The bridge to China

Australia needs to leverage its existing Chinese population and deep pool of Chinese students to build its commercial links with China. 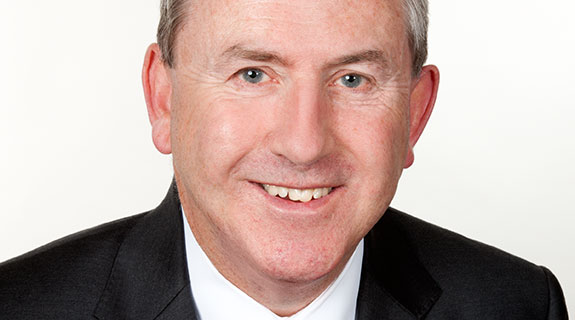 Consultant David Thomas has a simple message for Australian businesses: get busy building a bridge to China. A cultural bridge, that is – one that can enable Australia to deal with investment demand, and to export as well.

For Thomas, an expert on the BRIC (Brazil, Russia, India and China) economies, Australia’s biggest challenge is to capitalise on the opportunities of an increasingly wealthy China that wants to deepen its commercial ties with the outside world. He sees “a very high wall of money coming from China to Australia”, and says industries like healthcare, education, tourism and the broader services industries need to prepare to deal with potential investors. Many investors can also be channels for new exports to China, he adds.

Thomas believes that to make this happen, Australia needs to leverage and engage its own Chinese community. This is the fastest way to build the bridge between the two nations, he says. “If you want to deal with Chinese investors, Chinese entrepreneurs, you need Chinese people. So you need to push them through the company, get them up to the front line.”

For accounting firms, he says, “that means we need to get a lot more Chinese-speaking people into Australian accounting firms to gear up to be ready to manage Chinese clients”. That includes not just native Australians but also Chinese students who come here to study. But he fears Australia turns away too many Chinese students who would like to stay here – “a complete waste, because they’ve experienced Australia life and culture, they speak good English, they work very hard and get very good degrees, and we don’t keep them here”. He also worries that firms are failing to promote accountants with Chinese backgrounds quickly enough, and that they end up “blocked and frustrated”.

Who does well at building these cultural bridges? Around the world, he says, the Scandinavian countries stand out, because they are both tenacious and quite culturally sensitive. “When they get on the ground, they hire locals and work with the locals,” says Thomas. Locally, resource companies are doing better than most.

Thomas sees many Australians “suddenly waking up to the opportunity” of China. But for Australians, China is a hard market to grasp. Cultural familiarity and understanding need to be a priority.

David Thomas will speak at CPA Australia Congress in Perth on 25 November.