The Transition to Smart Legal Contracts 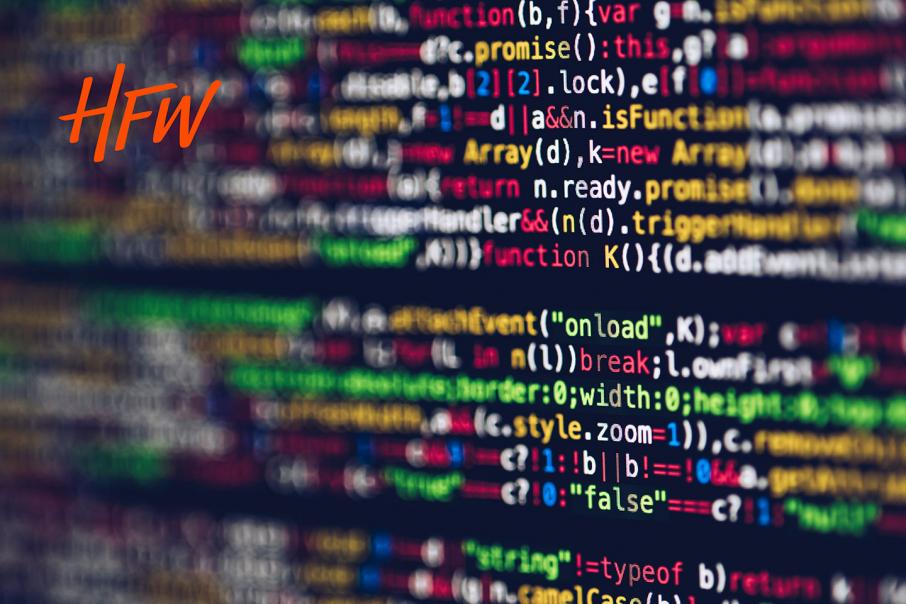 Traditional paper contracts do not change as parties' relationships change, and they do not interact with the world.

Smart legal contracts are fundamentally different. While they will have all the hallmarks of a legally enforceable agreement, computer code will duplicate some of the contractual provisions. So, while smart legal contracts will still be set out in writing, certain 'smart clauses' will be both in writing and computer code. If the parties agree at the time of contracting, these smart clauses will operate without the contracting parties having to take any action.

For example, in a smart legal contract the smart clauses will operate so that on the occurrence of a particular event, such as delivery of goods to site, certain contractual provisions take effect. For instance, delivery of the goods would trigger an automatic notification to the parties indicating that risk in the goods has passed to the purchaser, and at the same time trigger the automatic payment for the goods by the purchasing party.

Smart legal contracts will interact with third parties who are not directly involved in a particular contractual relationship, but whose involvement will bring about the automation sought by the parties. These third parties will include intermediaries who may assist in performing the contract, along with the network of organisations that might interact with the contract, such as banks, insurers and regulators.

There are many steps involved in moving from traditional written contracts to the world of smart legal contracting. A large part of developing smart legal contracts requires structuring both digital and physical assets in such a way as to make the contracts "alive" and responsive to events as they happen. This reconfiguration of digital and physical assets will require substantial investment.

Then, the contractual language of the self-executing provisions must be adapted into a script that can be understood computationally (i.e. if this happens, then that happens).

Third, these self-executing contractual clauses (in the form of computer code) need to be uploaded on a platform so that they can interact with the world. Importantly, this interaction will need to meet all cybersecurity and other legal requirements.

Finally, there will need to be various provisions in the written contract that address the "smart clauses" and provide a framework for how to interpret the smart clauses, how they operate and what to do if they do not operated as intended.

The smart contractual coding will then need to interface with other digital infrastructure. An example might be the contractual code interfacing with sensors attached to both goods that are to be sold to a purchaser and sensors at the purchaser's warehouse. The code and each of the sensors interact and, if the contractually agreed pre-requisites for delivery are met, the combined information would then need to be validated.

The backbone of the digital infrastructure needed to run smart contracts will be a blockchain. This will provide the means to validate the self-executing provisions of smart legal contracts. Before these contracts are adopted by businesses the security, confidentiality and governance issues associated with running an industry agnostic blockchain will need to be addressed. Though the benefits of having a contract that is alive and responsive to real world events means that these hurdles will be overcome in time.