The Sebel sells for $15m 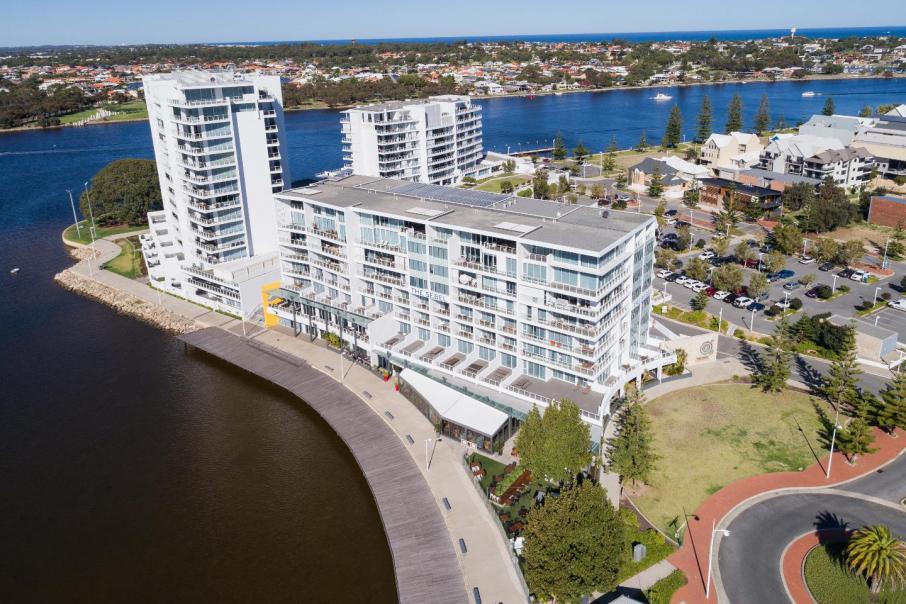 CEL Australia announced on the SGX today that it had purchased The Sebel Mandurah. Photo: CBRE

The sale, which also includes the ground floor freehold of The Peninsula Bar & Restaurant, was announced today on the SGX and negotiated by CBRE Hotels, in conjunction with JLL Hotels and the Hospitality Group.

CEL Australia, which is a wholly owned subsidiary of the Singapore-listed Chip Eng Seng Corporation, has a large portfolio of residential developments across Australia and recently purchased the Grand Park Hotel in the Maldives.

FJM Property listed the 4.5-star waterfront hotel for sale in March, at a price similar to that it paid in 2013 when it bought the building from current operator AccorHotels, Asia Pacific’s largest hotel operator.

“It was evident throughout the sales campaign that offshore purchasers for hotel assets in Western Australia remained buoyant, with a number of investors now considering alternate destinations to the CBD for acquisition,” he said.

CBRE associate director Ryan McGinnity said with the tourism sector continuing to expand in WA, The Sebel was well positioned to take advantage of this.

According to CBRE, The Sebel achieves one of the highest occupancy and average daily rates of all competing hotels in the region.