Billionaire miner Andrew Forrest puts a lot of energy into not-for-profit causes. He’s best known for his indigenous jobs initiative, the Australian Employment Covenant, and its associated vehicle, GenerationOne, which seeks to raise the living standards of Aboriginal people.

Perhaps lesser known is his quest to abolish all forms of slavery.

In June, Mr Forrest appointed Ranya Alkadamani, former press secretary to prime minister Kevin Rudd, as strategic communications director for his Australian Children’s Trust. The trust and Ms Alkadamani are to play a central role in the campaign against forced labour, trafficking and slavery to be called Walk Free.

In October, Mr Grono will finish up at the Brussels-based International Crisis Group where he has spent most of the past decade, mainly as 2IC to its long-running chief Gareth Evans, Australia’s foreign minister between 1988 and 1996.

Mr Grono said he was looking forward to the challenge of leading Walk Free towards its ambitious goal of eradicating modern slavery.

“I have had a wonderful nine years with the International Crisis Group. It has been a time filled with working on some of the most pressing international issues, from the war in Afghanistan to the Arab Spring,” Mr Grono said.

The Note understands the new job is multi-faceted – building a world-wide movement to combat slavery; creating an index to measure and pressure governments on slavery; and establishing a global fund of hundreds of millions of dollars to drive policy change – and will no doubt come with a pressing timetable, if Twiggy Forrest’s commercial history is anything to go by.

The Note admits that we grasp as much about biotechnology as a blindfolded person wearing earmuffs and snow boots knows they are standing at the edge of a cliff – we gather something is out there but we are not sure we want to get to the bottom of it.

That is especially the case when it involves scorpion venom, which we are certain was, despite scientists’ nagging persistence, never meant for any purpose other than to kill things.

Nedlands-based Proteomics International appears to have a few of these scientists. It claims it is working with venoms of scorpions (and other creepy crawlies like centipedes and spiders) to help it develop an entirely new way of validating leads to new drug discoveries.

The Note made this discovery doing a little investigation of its own after being intrigued by Commercialisation Australia’s $1 million grant to Proteomics to develop its discovered biomarkers for diabetic kidney disease.

That is a significant boost to science in WA, from what we’ve seen of the grant business.

While we are fairly certain this biomarker work – focused on better predicting kidney disease and to monitor its progression in patients with diabetes – is somewhat removed from its research around venomous invertebrates, it was hard to for us to go past the scorpion reference, and picture, on the company’s website.

The Note can’t wait for an invitation to the lab. 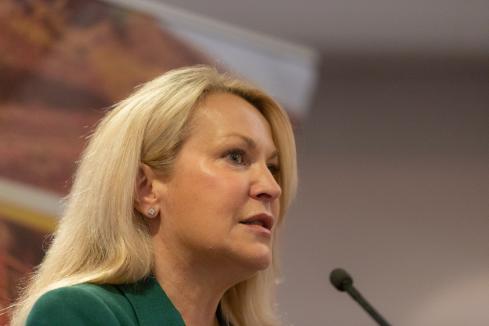 WA companies band together against slavery 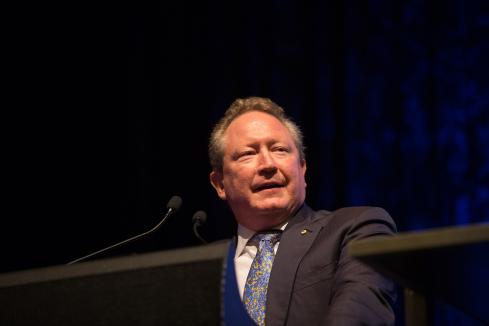