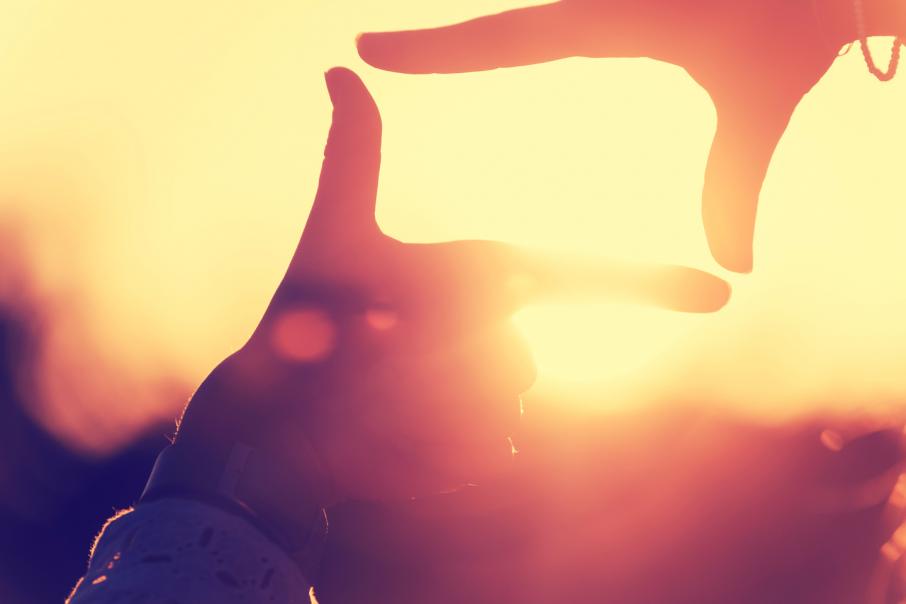 In the AICD's new weekly podcast, the AICD Chief Economist Stephen Walters discusses the economic news directors need to be across. In the second episode, Stephen and AICD writer Ivan Ah Sam talk about the tough work to be done for the Western Australian economy, the disaster of the February national jobs numbers, and the AICD's number of the week.

The economy was one of the main issues in the Western Australian election. Stephen and Ivan talk about the economic climate in the state following the resources boom and the prospects ahead for Western Australia to diversify into industries like tourism and education. Stephen criticises the lags in the GST alloaction that have piled on top of the decline in royalty revenues to leave the state government in a parlous budgetary position.

Also discussed are the extremely disappointing national jobs numbers for February. The national unemployment rate is now edging up to the 6% threshold where policymakers will probably need to take action to deal with the softness in the economy.

Listen to the podcast.

Discussed in this episode: