The Australian oil and gas paradox: Will the world’s largest LNG exporter become an importer? 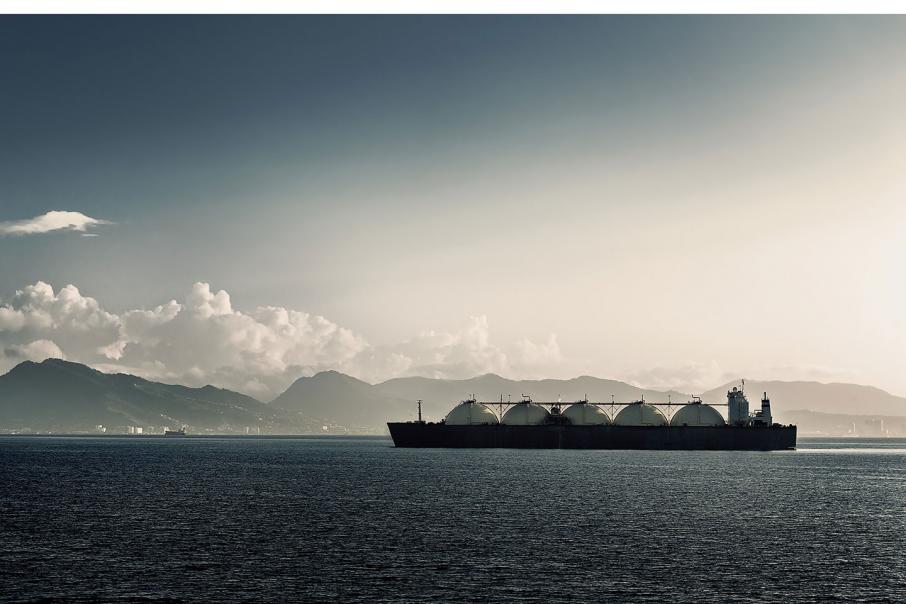 A meeting of state and federal energy ministers in August 2016 highlighted the critical role that gas will play in Australia’s rapidly evolving energy sector. While media focus has been primarily on the export of gas via liquefied natural gas (LNG), energy policy focus has switched to the importance of gas for power generation. Josh Frydenberg, Federal Minister for Energy and Environment, recently spoke of the need for more gas supplies and “the growing importance of gas as a transition fuel as we move to incorporate more renewables into the system.”[1]

Gas is playing a critical balancing role, helping to ease the transition from today’s coal-intensive electric power generation to a lower carbon world.

However, with LNG export volumes anticipated to increase by 35% a year to 2017–18[2], one aspect raising alarm in the market is the predicted rising cost of gas in Australia with domestic gas prices approaching LNG export parity.

The ramp up in LNG production is undeniably having a major positive impact on the Australian economy. The value of Australia’s LNG exports is forecast to increase by 50% a year to AU$37bn (nominal value) in 2017–18, supported by higher LNG prices and export volumes. LNG contract prices, under which most Australian LNG is sold, are forecast to increase in line with oil prices. Over the next two to three years, Australian producers are expected to capture an increasing share of imports into major markets in North-East Asia as long-term LNG import contracts commence.

And this is giving rise to an extraordinary paradox.

While there’s broad acknowledgement of the role that gas plays in providing backup for intermittent renewable sources, the challenge will be ensuring there is adequate supply of domestic gas to prevent price spikes becoming the norm. We may have a situation where Australia becomes the world’s biggest exporter of gas via its LNG industry and yet also becomes a gas importer to bridge the supply gaps in its domestic market. It’s a serious issue with reports of Australian companies struggling to secure long-term gas contracts at affordable rates.

At its recent investor day briefing, AGL Energy unveiled that it is considering building a gas import terminal to bring cheaper natural gas into the south-eastern states because of limited domestic gas availability and high local prices.[3] There's a reasonable chance AGL may find it is more economic to import gas from any number of low cost producers, rather than tap into supplies under its feet.

Furthermore, the Australian Petroleum Production & Exploration Association (APPEA) has commented that increasingly tight supplies on the east coast and the absence of new exploration could result in a supply shortfall by2019.[4]

The best solution for easing southeastern Australia's looming shortage of natural gas would be to boost onshore production in Victoria and New South Wales, the two most populous states. However, it may be very challenging to gain state government buy-in – for example, the Victorian Government introduced legislation banning exploration and development of unconventional gas, including fracking, at the beginning of 2016. The Australian Energy Market Operator’s 2016 Gas Statement of Opportunities highlighted the critical importance of continuing to develop gas resources and the need for policy settings to facilitate gas supply in the future.[5]

The impact of the Queensland LNG industry on domestic gas prices has become particularly evident in recent months. Some LNG producers have had to purchase significant volumes of gas to feed their newly running LNG trains. Spot gas prices have been steadily rising across all regions in the National Energy Market with domestic gas pricing moving towards export parity.

There are also reports of gas production hubs like Moomba and Longford operating near to full capacity during winter, with short-term outages at several production facilities. Stored gas and higher marginal cost fields are being drawn up more regularly, pushing up the cost of supply. Faced with higher costs, wholesale market gas producers are at risk of deferring investments in new gas supply developments. This will further tighten the domestic supply outlook in Australia and apply additional upwards pressure on gas prices.

Throughout history, the state of play in the oil and gas industry has been one of constant and unpredictable change.

There have been many examples of unexpected “about faces” in energy trade. Examples include the US retrofitting its import terminals and becoming an LNG exporter last year, Japan’s JERA poised to soon become an LNG seller, the shift in LNG pricing from term to spot and the decoupling of oil linked pricing, “small becoming the new big” with the development of mini and micro LNG and producers working collaboratively with other parties in the value chain such as shipping companies and buyers to develop new markets and applications, such as LNG for transportation.

The future for Australia as the world’s largest LNG exporter is certain. Its future as a gas importer is less clear, but given the current trajectory, it may ironically eventuate.

Come down to the Perth Convention and Exhibition Centre for AOG 2017 on February 22-24th to be part of the discussion, get up to date on trends and hear from leading industry participants on what’s ahead for 2017.

Bernadette Cullinane is Deloitte’s National Oil & Gas Leader and is based in Perth.

[1] The Hon. Josh Frydenberg MP, Minister for the Environment and Energy, 19 August 2016; https://www.environment.gov.au/minister/frydenberg/media-releases/mr20160819.html