National real estate firm The Agency Group has been placed in administration by an entity associated with its former director, which is claiming $379,000 in outstanding debt. 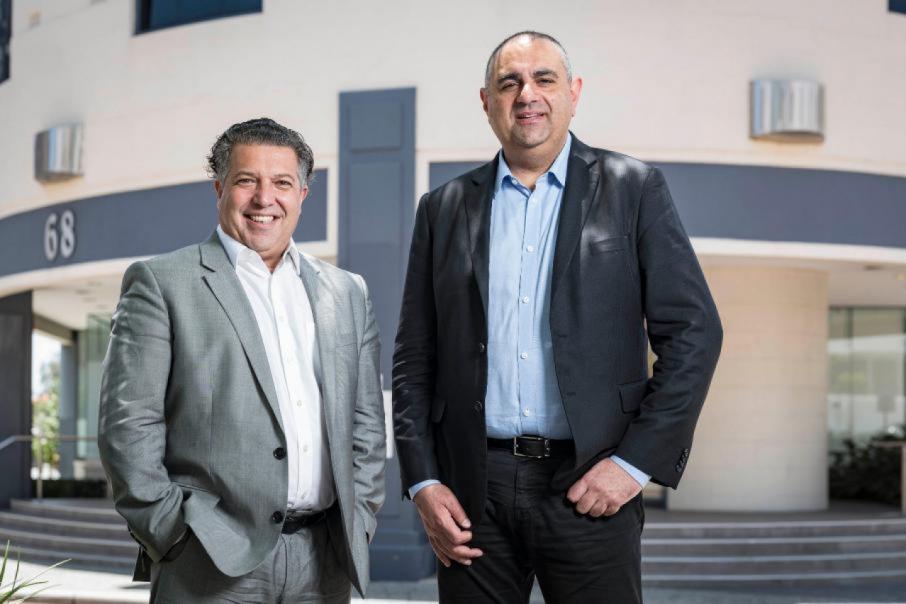 Real estate firm The Agency Group Australia has been placed in administration by an entity associated with its former director, which is claiming $379,000 in outstanding debt.

BDO was appointed as voluntary administrators to pursue debt owed to Magnolia Group, which is led by ex-Agency director Mitchell Atkins and holds a 16.65 per cent stake in The Agency.

Magnolia said it had lost confidence in The Agency board and the "unknown" financial position of the ASX-listed group.

Today's announcement means Magnolia's recent bid to acquire The Agency will no longer proceed, with the move to appoint an administrator having breached conditions under the proposal.

Magnolia had offered to pay 4 cents per share to buy The Agency, which has a market capitalisation of about $15 million.

“That appointment triggers further defeating conditions of Magnolia’s takeover bid for AU1 [The Agency],” Magnolia said in a statement this morning.

In a letter sent to staff and seen by Business News, The Agency says the administrators have not been appointed to any of the group’s operating subsidiaries, meaning day-to-day operations and employees will be unaffected.

“The company is well-financed, having recently received overwhelming shareholder support for a new long-term funding package,” the letter read.

“It is solvent, cash flow positive and has more than $27 million of cash and other assets.”

The Agency, led by managing director Paul Niardone and Matt Lahood, said it had an outstanding September quarter and was currently finalising results for the three months to December 31.

The Agency shareholders earlier this month voted in favour of Mr Peters’ investment ahead of the Magnolia offer. The group has sought legal advice in relation to the outstanding $379,000 fee to Magnolia.

“The company has, and will continue, to pursue all legal grounds available to it in relation to the actions of Mitchell Atkins and Magnolia,” The Agency said.

Mr Atkins departed the group last year to avoid a conflict of interest after Magnolia injected $5.6 million into The Agency by way of a share placement.

The group last traded at 5.1 cents before its suspension from trading today.